fwp wins the CEE 2020 Deal of the Year Award

The importance of getting MAC clauses right

Distressed M&A on the rise, International Financial Law Review – The 2009 Guide to Mergers and Acquisitions, co-author May 2009 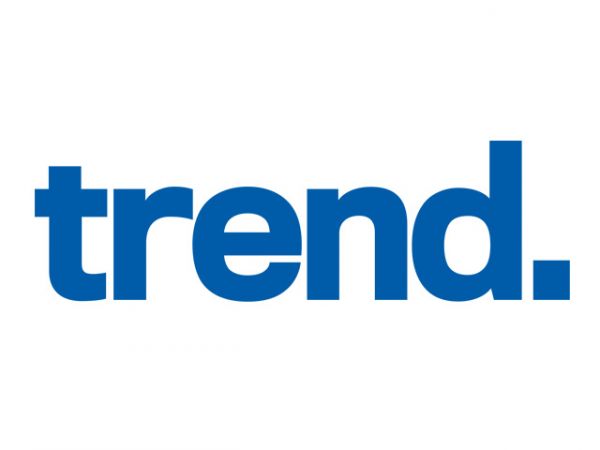