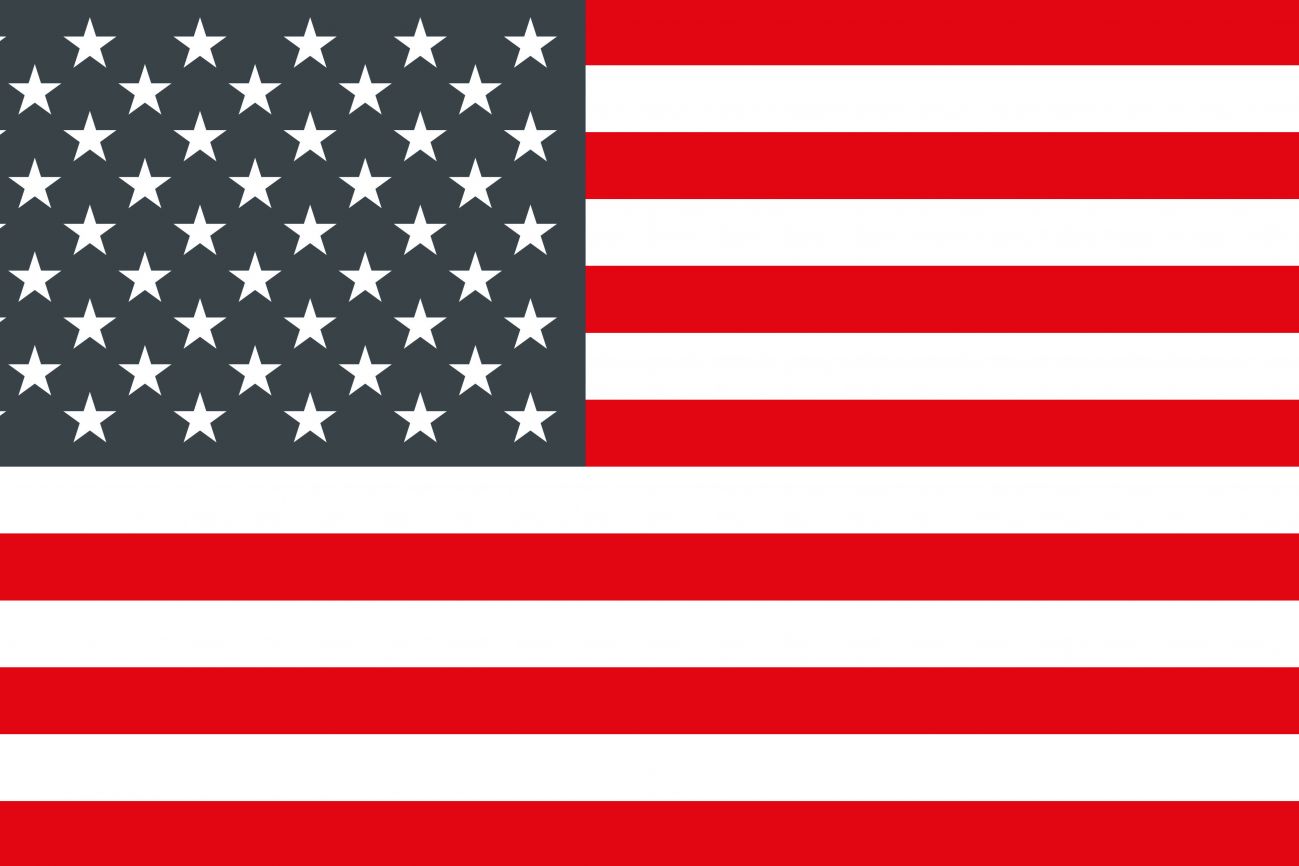 The United States has become one of the most essential trading partners for many export-oriented countries such as Austria. In the last ten years, exports to the US have more than doubled and the United States is now the second most important export country for Austrian companies after Germany. In Germany, the US tops the list of export countries.

When exporting products to the United States, product liability risk must be considered. This applies to both B2B (business to business) and B2C (business to consumer) sales. Although the major B2C cases dominate news coverage (most recently, successful lawsuits against Monsanto over the weed killer Round-Up), accidents involving B2B sales are also regularly and successfully litigated. A typical sequence of events in a B2B product liability case in the US is the sale of a machine to a US customer followed by an employee of the US customer suffering an injury while using the machine. Although the product liability systems of the US states and Austria contain the same basic liability triggers (manufacturer's defect, design defect, inadequate warnings), there are enormous differences in the amounts awarded in personal injury cases.

The US jury system plays an important role in this regard. The key questions in civil litigation on whether a product is unreasonably dangerous and how high the personal injury amount should be are not decided by a judge as in Austria, but rather by jury members as laymen (jury trial). This often results in large amounts being awarded for both injuries and deaths. See, for example, the jury award of USD 4.85 million to the widow and son of an employee of a garage door manufacturer who fell during installation work and died several weeks later. This verdict was also affirmed on appeal (Sardis v. Overhead Door Corp., 446 F. Supp. 3d 47 (E.D. Va. 2020)). Surviving family members in the United States - unlike as is the case in Austria - have an independent right to compensation related to the deceased family member (wrongful death action).

If the product supplied by an Austrian exporter causes personal injury, it will of course be important to determine whether the product could be classified as unreasonably dangerous. Equally important, however, is the preliminary question of whether there is any jurisdiction of the court at all over the Austrian exporter in the state where suit is brought. Even though the United States is plaintiff-friendly in product liability cases - especially compared to the relatively low amounts in Austria, often substantial sums are awarded to plaintiffs in the US - the area of personal jurisdiction is highly controversial and opens up the possibility for defendants to terminate proceedings quickly. By raising the defense of lack of personal jurisdiction at the outset of a proceeding, a dismissal of the action altogether can be achieved if certain conditions are met.

There are currently two court cases pending before the US Supreme Court that should be decided within the next few months and will also be of great importance to exporters from Europe. The core issue is how intense must the contacts be between a foreign defendant and the respective US state in which the lawsuit is filed in order for the foreign defendant to be able to be sued in the state selected by the plaintiff. The term "foreign defendant" is to be understood more broadly than the ordinary meaning of the word would indicate. In the US, where federalism gives individual states broad powers, especially with regard to the legal system, this term applies equally to a company from another state as it does to a company from another country. Therefore, if for example an injured plaintiff files a lawsuit in the state of New York against two defendants, and the first defendant is from Connecticut and the second defendant is from Austria, both defendants are "foreign defendants" for purposes of assessing jurisdiction over the defendants. The assessment of jurisdiction is always made from the perspective of the individual state - in the example given, the state of New York.

This question is a constitutional one under the US Federal Constitution. Although the requirements for products liability are determined by each individual state for itself, usually based on case law, the US Federal Constitution guarantees that parties cannot be sued in the courts of a particular state without so-called "minimum contacts" (minimum contacts under the Due Process Clause) with the respective state. Since this issue is a federal constitutional issue, the US Supreme Court is the ultimate decision-maker on how it is to be interpreted. The US Supreme Court’s decisions apply to all courts in the US and thus also to state courts in the individual states.

Undisputed in both cases before the US Supreme Court is the fact that Ford Motor Co.'s contacts with the state where the car accident occurred are not directly related to the car accident itself. Should a company like Ford Motor Co. in Ford Motor Co. v. Bandemer that operates nationwide and also conducts extensive marketing activities in the state of Minnesota nevertheless be able to be sued in Minnesota? Or, as Ford Motor Co. argues, must the suit be filed in the state where the specific sales activities for the purchased car occurred? What if a manufacturer has no intense contact with a specific US state at all and distributes its products through an independent distributor or through a subsidiary?

The US Supreme Court's case law since 2010 on this important question of jurisdiction is quite business-friendly and supports the position of Ford Motor Co. There are two types of jurisdiction over defendants (personal jurisdiction). First, the defendant company's ties to the respective state could be so strong that the defendant company is "at home" in the state. Typically, this is the case if the company has its principal place of business in the state (general jurisdiction) (see Daimler AG v. Bauman, 134 S. Ct. 746, 760 (2014). Then all actions in that state against the company are admissible, even if the specific action has nothing to do with the state.

The second type of jurisdiction (specific jurisdiction) is when the contacts with the state are not so strong that the defendant company is "at home" there, but the specific claim brought by the plaintiff relates to those contacts. For example, if an Austrian company supplies a machine directly to a customer in Illinois and the personal injury is related to that machine, an Illinois court would have jurisdiction over the Austrian company based on sufficient contacts in Illinois. It is questionable, however, whether this second type of jurisdiction also exists if the product was not sold in the state where the accident occurred, but nonetheless ended up there. The plaintiffs in the pending Ford cases rely on specific jurisdiction.

Groundbreaking in the area of specific jurisdiction was the McIntyre decision (J. McIntyre Machinery, Ltd. v. Nicastro, 564 U.S. 873 (2011)), but its lack of clarity has caused much confusion among lower courts since 2011. In the case underlying this decision, Mr. Nicastro lost four fingers in an industrial accident while operating a recycling machine. The machine was manufactured by J. McIntyre Machinery, a UK manufacturer, and sold to its independent US distributor, who resold the machine to a customer in New Jersey. The lawsuit was filed against the US distributor and against the English manufacturer in New Jersey, where the accident occurred.

However, the justices' reasoning in McIntyre differed, and thus there was no clear majority on the factors to be considered. Since then there have been varying court decisions on the issue of specific jurisdiction. Factors considered by courts include the foreign manufacturer's involvement in distributing the product in the US, the number of products sold in the specific state, and other contacts the manufacturer has with the specific state.

Many observers now hope the US Supreme Court's decision in the Ford cases will finally provide clear guidance that can be uniformly applied by lower courts on the question of specific jurisdiction. For example, under what circumstances might the use of an independent distributor in the US preclude a court’s jurisdiction over a foreign manufacturer? Will jurisdiction over a foreign manufacturer be even less likely if the foreign manufacturer supplies only a sub-component to a US manufacturer? The answer to these questions about the necessary "minimum contacts" will have great significance for Austrian exporters and exporters from other countries in determining the extent of their product liability exposure in the United States.