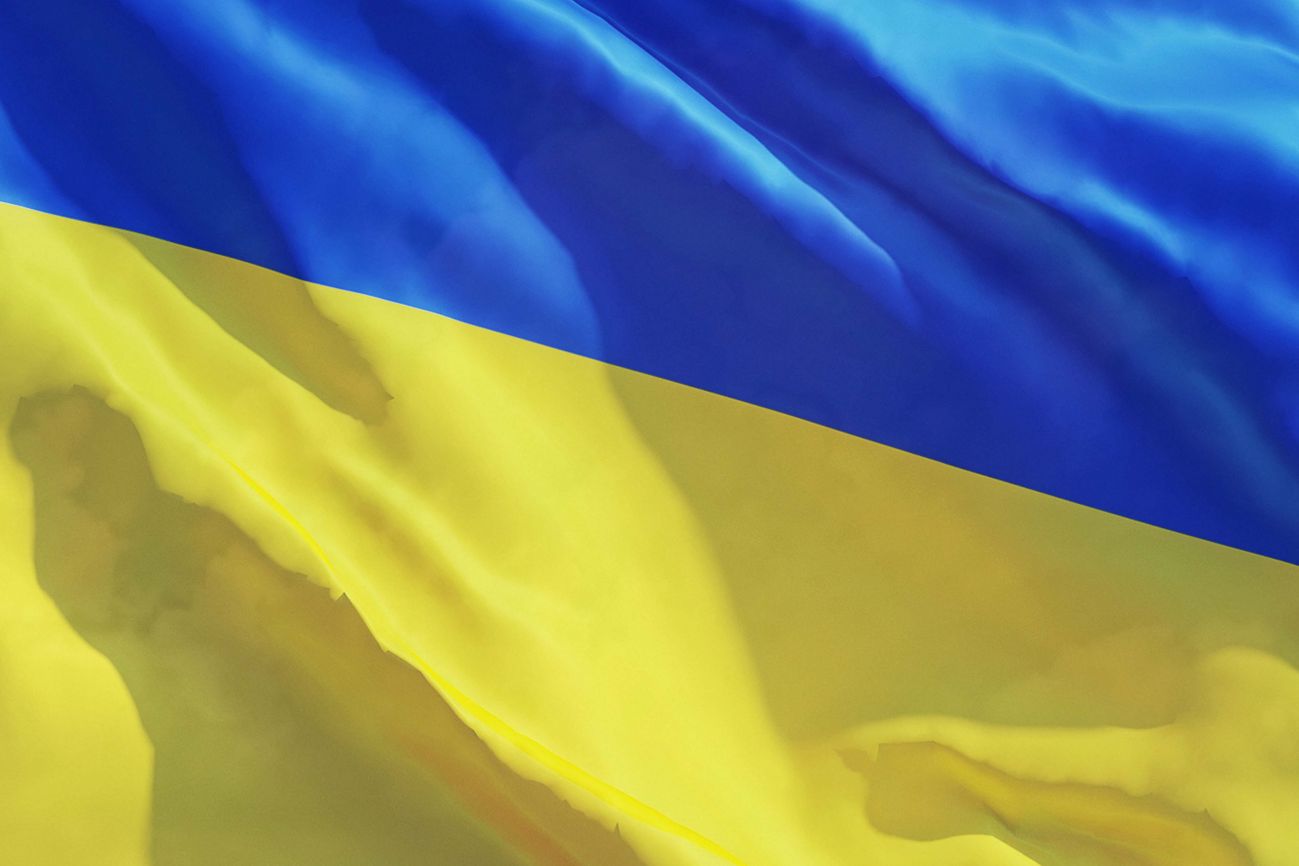 In addition to the burdens of the COVID situation, the Ukraine crisis has increased the pressure on global business transactions dramatically. This can affect shareholder and corporate governance structures and also put substantial additional pressure on supply chains in all business sectors.

As a result of the ongoing invasion of Ukraine by Russia, the European Union alone has issued four far-reaching sanctions packages since February 23, 2022:

The sanctions include severe restrictions on the financial sector as well as import bans on goods from the territories not controlled by the Ukrainian government for certain economic sectors, export bans on certain goods and technologies and extend to the ban on the provision of tourist services.

Businesses now should be pro-active in assessing actions that can be taken to limit their commercial and legal exposure in the best possible manner. Such actions include the review of contracts and assessing options for being excused from performance and securing contractual rights and claims generally.

Options, risks and opportunities for contracting parties may arise in particular in the following areas:

Generally, force majeure clauses allow a party affected by an event beyond such party’s control to suspend performance of its obligations. A detailed assessment of the specific wording of the force majeure clause is critical in multiple respects, such as the question whether a certain event qualifies as an event beyond such party’s control in the first place. Another key aspect is the question of the specific legal consequences of force majeure, such as a temporary or permanent suspension of obligations, with our without the obligation to make up suspended performance once the event which qualifies as force majeure has ceased. In order to qualify as a force majeure event, the following criteria generally are included as requirements: (i) the event must be an “external” event, which in principle includes actions by uninvolved third parties (such as authorities); (ii) the event must be “unavoidable”, meaning the event cannot be avoided by economically justifiable means; and (iii) the event must be an “extraordinary” event, meaning an event that could not be expected in the normal course of events. Especially with regard to the last two criteria, meeting the evidentiary requirement is often particularly difficult, especially if contracts were concluded, amended or extended only shortly before such an event.

Material adverse change or material adverse effect clauses aim to protect the parties generally from unforeseen circumstances that have a material impact on the rights and/or obligations of one or more of the parties. Whether the materiality threshold is reached is often highly disputed and in many instances also depends on how close the circumstances which cause the change of effect are related to the parties. Here, too, foreseeable events are usually not covered by a MAC / MAE. On the other hand, foreseeable events can also be covered if the clause is formulated in an appropriately broad manner, for example for the reduction of export quantities and an accompanying drastic price increase that is not merely temporary without corresponding substitutability. MAC clauses are also found in many contracts as a condition for completion or execution, so that with a MAC / MAE there may not only be rights to change prices or conditions, but also the right to withdraw from contracts that have not yet been fully executed. It also is possible to draft MAC / MAE clauses so that they are triggered with a time lag at the various product and delivery and trading stages.

Particularly long term contracts often contain price adjustment clauses to address changing market conditions, which typically are of a nature not foreseeable by the parties.

Compliance clauses in contracts, such as compliance or non-compliance with sanctions, are designed to prevent or limit trade with individuals and entities which are subject to global sanctions regimes. Finance agreements often include obligations for mandatory repayment in non-compliance scenarios which may lead to defaults of borrowers. Lenders and borrowers are well advised to examine provisions, which are usually considered standard clauses without a concrete scope of application, especially for such clauses and their effects in the current environment.

Rules and agreements on corporate governance may provide arguments to suspend or preclude shareholders and other stakeholders in businesses from exercising their rights. In this respect, companies are well advised to check in advance for any legal incompatibilities or to make provision for the limited capacity to act of executive bodies and shareholders (this applies even moreso in international joint venture scenarios).

In addition to contractually agreed clauses, which have to be assessed in detail on a case-by-case basis, particularly in scenarios where businesses are only indirectly affected, also generally developed principles of law can impact rights and obligations under contracts. These include cessation of the basis of business or temporary suspension of obligations based on a plea of uncertainty, delay or subsequent legal or factual impossibility as well as the duty of mitigation of damages.