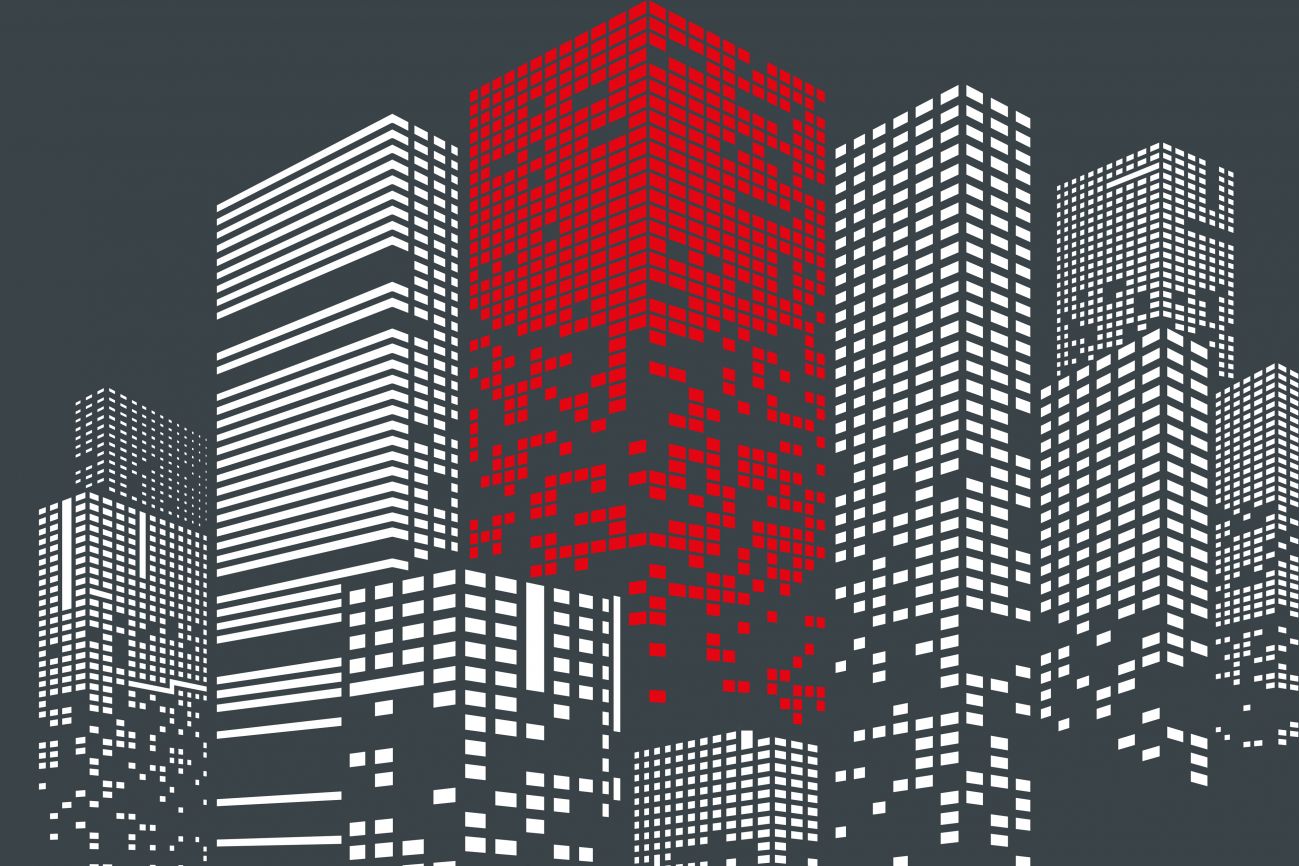 In our update, we provide an overview of the concretely planned innovations, which are aimed primarily at promoting environmental and climate protection.

In our blog article "Outlook on the WEG amendment" we have already reported on the most important key points of the upcoming amendment, which will change the Condominium Act 2002 (WEG amendment 2022). Now the corresponding ministerial draft of the planned amendment is available. The review period for the draft ends on 13 August 2021. The amendment is to come into force on 1 January 2022 and provides for the following innovations, among others:

Facilitated making of certain changes by the condominium owner

The amendment now provides for the introduction of a fiction of consent, which is intended to facilitate the implementation of (but only certain) changes. The condominium owner would then no longer need the active consent of all others for such changes, but it would be sufficient if he informed the other condominium owners and they subsequently did not object. However, this fictitious consent should not apply to all changes, but only to those explicitly mentioned in the law. These are the handicapped-accessible design of a condominium object or of general parts of the property, the installation of burglar-proof doors as well as the installation of a device for slow loading of an electrically operated vehicle, a photovoltaic system and shading devices (roller shutters, awnings, external blinds, etc). The latter, however, only if they fit harmoniously into the appearance of the house.

The fiction of consent is thus an exception to the rule and is in no way intended to apply to other, non-privileged measures. Furthermore, the exact procedure laid down in the law must be followed in order for the fictitious consent to take effect (qualified notification of the other co-owners with a clear and comprehensible description of the change; waiting for the comment period of 2 months).

The last sentence of § 16 para 5 WEG 2002 defuses the fiction of consent: A condominium owner does not have to tolerate a substantial and permanent impairment of his condominium or accessory object even if he has not raised an objection despite proper notification. The exact definition of the term will be determined by the courts.

Duty to refrain from using a single charging station

In order to ensure that the construction of such individual charging stations mentioned under point 1. does not stand in the way of the later operation of a communal facility, the new section 16 subsection 8 WEG 2002 stipulates the obligation to refrain from using an individual charging station. However, this obligation is linked to very specific temporal, formal and substantive requirements.

New duty of the administrator to provide information

Facilitated formation of the will of the community of owners

This amendment of § 24 para 4 WEG 2002 mainly concerns the implementation of improvement measures as measures of extraordinary administration, for which a resolution of the community of owners is unavoidable. Previously, the majority of the co-owners' shares was calculated from the total existing co-ownership shares when passing resolutions. Up to now, improvements could only be undertaken if a majority of the condominium owners (calculated according to the co-ownership shares) actively supported them.

Minimum endowment of the reserve

The law already stipulates that an appropriate reserve must be created to provide for future expenses. In practice, however, the amounts charged are often too low, so that owners' associations are often not sufficiently prepared for investments.

Now a statutory minimum amount of currently 0.90 euros per square metre of usable floor space is to be set for the monthly allocation of the reserve. This is implemented by a reference in the text of the law to section 15a subsection 3 line 4 MRG, which specifies the envisaged category amount for flats in equipment category D (this is currently 90 cents, but is likely to increase by 5% in the not too distant future).

The legislator takes into account the practical handling of the statutory minimum endowment insofar as it allows for a certain flexibility. For example, a lower minimum amount is provided for in certain exceptional cases; on the other hand, it may well be necessary in individual cases to collect significantly higher amounts in order to build up an adequate reserve.

The WEG Amendment 2022 must be seen in its entirety against the background of internationally specified climate targets. The new regulations facilitate above all the enforceability of maintenance measures, as well as the creation of electric charging stations and photovoltaic systems. On the one hand, easier implementation is ensured by the fact that resolutions are now easier to adopt overall, and on the other hand by the fact that consent is not required for those cases explicitly regulated in the law. The introduction of a minimum allocation for the reserve also serves to facilitate the implementation of maintenance and renovation work. Overall, the amendment to the Condominium Act aims to make a further contribution to climate protection in the building sector and to the promotion of emission-free individual transport.

It was not a comprehensive reform, as many had demanded.