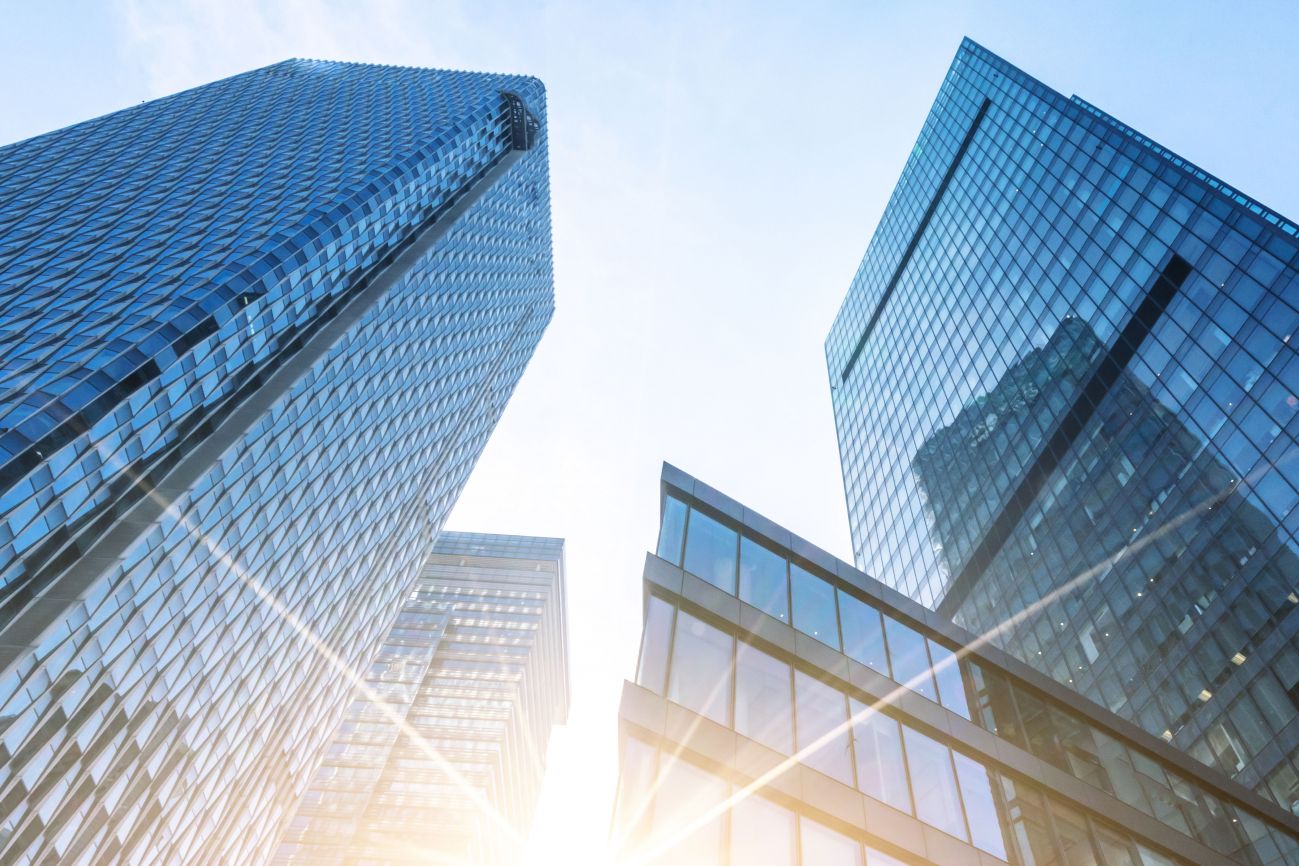 The upcoming amendment of the Residential Property Act (Wohnungseigentumsgesetz) will bring about significant changes for property co-owners. The most important changes concern the decision-making of communities of owners, individual owners’ rights to make modifications and the establishment of a mandatory minimum reserve for residential property complexes.

In future, it will be easier for owner communities to arrive at a valid decision when passing resolutions.

Up to now, the majority needed for owner community resolutions to pass was calculated based on the total of existing co-ownership shares. In future, only the co-ownership shares of those owners who actually participated in the vote will be considered in calculating whether or not a majority was reached. The new regulation is intended, in particular, to make it easier to carry out structural modifications to common property or to permit individual co-owners to make structural modifications to their units.

Nevertheless, to prevent a small number of co-owners outvoting the “passive” majority, safeguards are to be introduced by combining this new regulation with a minimum quorum requirement for resolutions to be adopted.

Individual co-owner’s rights to make modifications will be enhanced

Under the Act, modifications to an individual co-owner’s property will in most cases require obtaining the consent of the other co-owners. In order to make refurbishment measures and modifications easier, the 2021 amendment is to add a fictitious consent provision similar to the provision of section 9 (1) Rent Act to the Residential Property Act. Thus, in future, unless a modification notified by the co-owner planning such measures is objected to within a certain time limit, consent will be deemed to have been given. Another aim of the amendment is to favour the installation of "slow charging stations" for electric cars. In doing so, the legislator would follow current Supreme Court case law.

Establishment of a mandatory minimum reserve for residential property complexes

To enable refurbishment work to be performed more easily in residential property complexes, a mandatory reserve is to be introduced for such residential property complexes. The aim of the mandatory reserve is to make it more likely that co-owners will agree to urgently needed refurbishment work because the money for such work is already available in the form of reserves.

Are future contestations of resolutions to be directed against the association of co-owners?

If a co-owner wishes to contest a resolution passed by the owner community, he or she currently has to take action against all other co-owners (section 30 (1) WEG). An amendment of this regulation following the example of the legislation applicable in Germany is being discussed. To contest a resolution, action would no longer have to be taken against all other co-owners but against the association.

Will the amendment bring about piecemeal changes instead of introducing a structural reform?

Criticism is already being raised even before the 2021 Amendment of the Residential Property Act has passed the National Council. The main point of criticism is that – compared to the recent “structural reform” of this area of law implemented in Germany – the 2021 amendment of the Residential Property Act in Austria only brings about piecemeal, non-systematic changes. A conclusive assessment of the 2021 WEG amendment will thus not be possible until after the bill has finally passed the National Council.