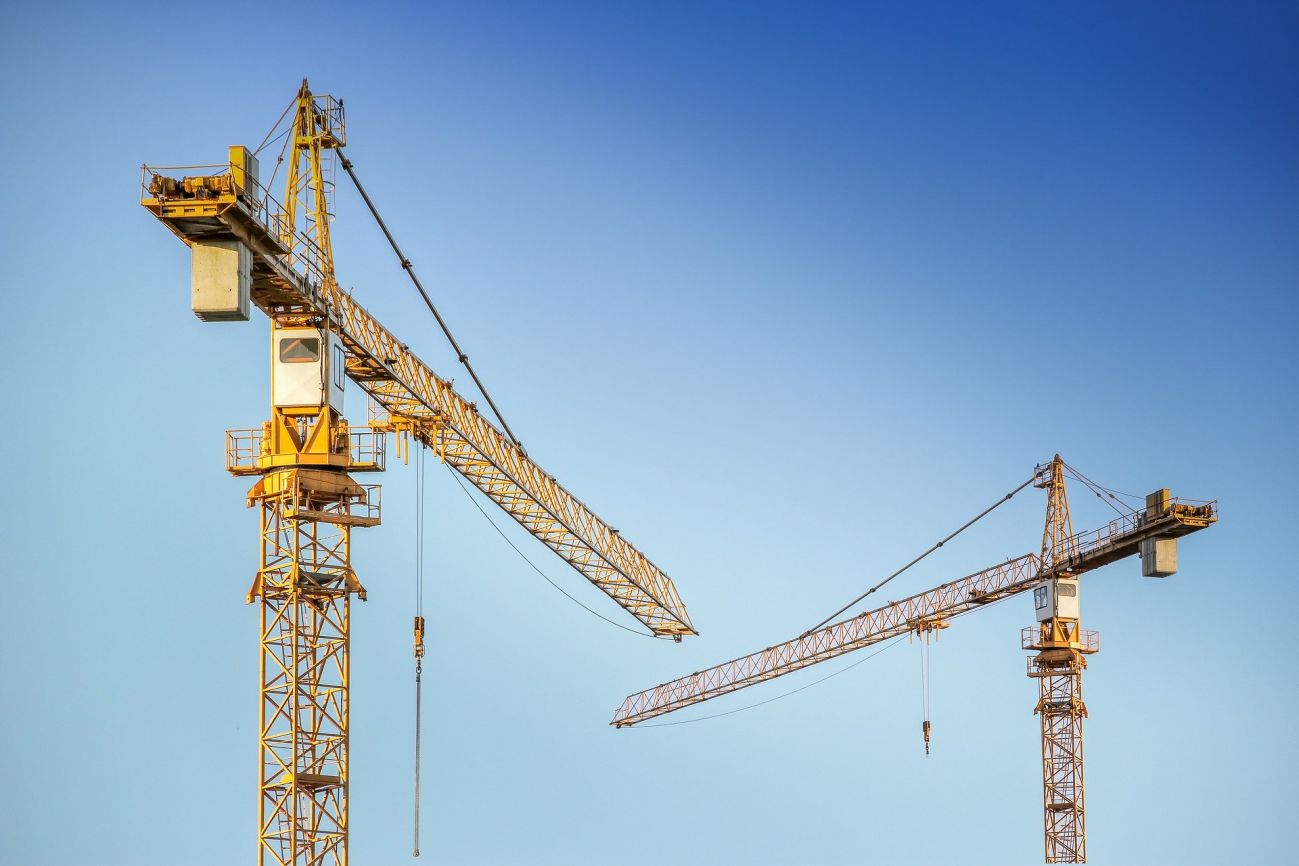 New Building Regulations have been in force in Vienna since this year. They are aimed at making housing more ‘affordable’. As a consequence, the market for affordable living quarters will grow. So, will the public at large – those without purchasing power – really be the winners benefiting from the amendment, and will developers lose out?

The new legislation allows a new sub-category for subsidised housing to be added to the existing categories Building land (Bauland) and Mixed building land (Gemischtes Baugebiet). This means that a compulsory portion of two thirds of all areas newly designated for housing purposes must be reserved for subsidised housing. Thus, only one third of the usable floor space remains available for funding obtained on the open market. This will be relevant, for instance, where new land is designated for housing purposes or as mixed building land, where the permitted density of buildings is increased, or with any new designation concerning a usable floor space of 5,000 square metres or more. In such areas, there is a cap of five euros per square metre on the net rent for the entire public funding period, i.e. for 40 years. During this period, no profit can be obtained from renting out or selling the subsidised homes. Another requirement for obtaining a subsidy is to have a ban on selling the property recorded in the land register for the benefit of the Province of Vienna for the 40-year term of the subsidy. In this way, the legislator intends to prevent speculative sales of subsidised homes for maximum profit.

Does this make the developers the losers under the amendment?

Construction activity is affected massively by these new regulations. They restrict the leeway for who may build what and where, which holds great potential for changes in Vienna’s real-estate market. Anyone who intends to build on land designated in this new category will have to take into account in project costing that now a large share of newly built apartments will no longer be eligible for funding on the open market.

Putting a stop to property speculation

Another requirement of the Viennese Building Code – the strictest one at that – is a EUR 188 cap on land cost per square metre of gross floor area. Thus only owners who paid no more than this cap for the land are allowed to build on it. This provision is intended to put a stop to property speculation and to prevent ‘speculators’ from hoarding building land, which would make it a scarce commodity and thus drive up prices. Two trends may ensue from this: In future, owners of such properties could sell at EUR 188 per square metre because they know that nobody will buy their land at a higher price. Or they might take a long-term view and prefer to keep the land rather than put up with a cap for the sales price. Thus, it remains to be seen whether the provision might not actually make it more difficult to achieve the desired effect, i.e. to have designated building land actually built on. This is a market regulation and it is not easily foreseeable how the markets will respond to it. There are legal uncertainties as well: Although the purchase price is capped at EUR 188, parties might agree forms of consideration that are not easily reflected in the purchase price.

It would be conceivable, for instance, to grant the seller a right of first refusal for another property or other non-cash benefits in return. The following needs to be borne in mind in the context of all this: In reality, the essential rules are not laid down in law at all; rather, the municipal council has created so-called ‘planning guidelines’. Although it is not clear whether these planning guidelines are regulatory in nature, they are definitely not statutory provisions and therefore leave a lot of room for manoeuvre.

In terms of its substance, the amendment may well be as ‘hard’ as it is referred to in the media provided it is implemented as set out. From a formal law perspective, it is definitely not a ‘hard’ regulation. Therefore we must wait and see who is going to benefit from the Viennese Building Code and to what extent.