Triage: New input from Germany for „positive obligation to act“ on the part of legislators 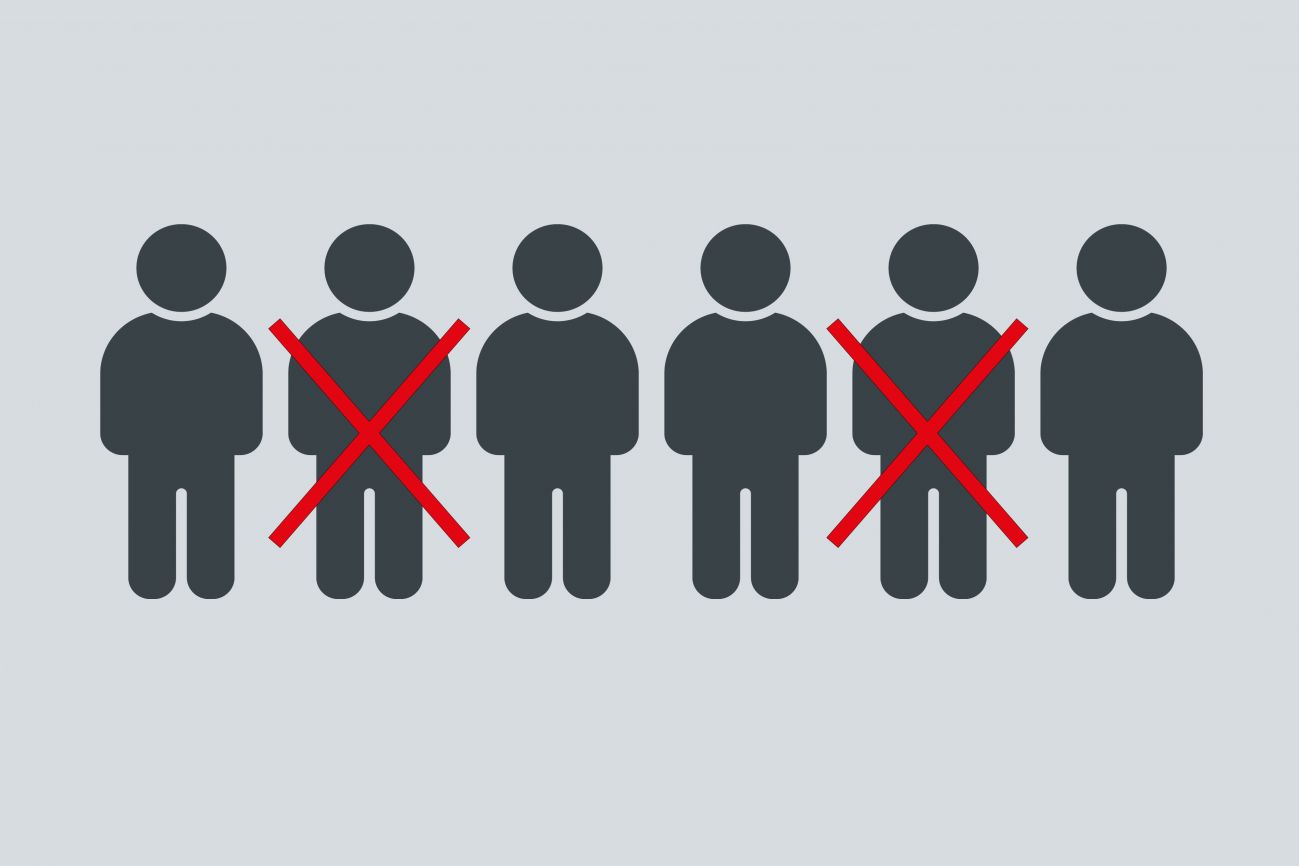 The German Federal Constitutional Court has ruled that triage in intensive care medicine must be regulated by law in order to protect people with disabilities from discrimination. The decision shows that the legal regulation of triage is also an issue for Austria.

What is the decision about?

The complainants, who are severely and in some cases profoundly disabled, have filed a constitutional complaint with the Federal Constitutional Court because they fear that they will be discriminated against in the event of (pandemic-related) triage because of their disability.

Triage is a medical decision about who should receive (intensive) medical treatment when there are not enough resources to care for all those in need of treatment (for example, because there are too many patients). At present, triage decisions are not regulated by law in Germany; there are only legally non-binding recommendations for action from medical associations.

The German Federal Constitutional Court has now ruled in its decision of 16 December 2021, 1 BvR 1541/20, that the German legislature must regulate triage by law so that persons are not discriminated against in the event of triage because of their disability.

Under what conditions is triage permissible according to the German Federal Constitutional Court?

In the recommendations of the German Interdisciplinary Association for Intensive Care and Emergency Medicine (DIVI), the central criterion is „medical chance of success“. This is defined as the „probability of surviving the current illness through intensive care“. In the opinion of the Federal Constitutional Court, the criterion of medical chance of success is a permissible selection criterion from a constitutional point of view. This is because this criterion is not based on an evaluation of human life, but solely on the chances of success of the intensive therapy indicated for the current illness.

According to the Federal Constitutional Court, existing „comorbidities“ (accompanying illnesses) may be taken into account in the selection decision, but only to the extent that they significantly reduce the probability of survival in intensive care.

The Federal Constitutional Court has concerns that this may lead to incorrect predictions due to (conscious or unconscious) prejudices: Disability could be blanketly associated with comorbidities, poorer chances of recovery, or greater frailty. In addition, people with disabilities and in need of assistance may be perceived as having a poorer quality of life or lower life expectancy, which can lead to discrimination.

In this case, the legislator has a specific duty to protect disabled persons on the basis of the prohibition of discrimination against disabled persons (Article 3 para. 3 sentence 2 of the German constitution, the Basic Law) and the right to life (Article 2 para. 2 sentence 1 Basic Law). Triage must therefore be regulated by law. The Federal Constitutional Court emphasizes that the legislator is entitled to discretionary powers of assessment, evaluation and design in this context.

The legislator can also stipulate requirements for the procedure, such as

In Austria, triage is currently not regulated by law either. As in Germany, there are only legally non-binding recommendations for action from professional associations. For example, the Austrian Society for Anesthesia, Resuscitation and Intensive Care Medicine (ÖGARI) has developed a recommendation for action entitled „ICU triage in the event of a lack of resources“.

Nevertheless, the decision of the German Federal Constitutional Court is also interesting for Austria, as it deals with the state's positive obligations to protect, which are particularly important in times of a pandemic. According to the Federal Constitutional Court, the only assessment criterion that may be used for triage selection decisions is the „current and short-term survival probability“, from which it follows that triage based on vaccination status – as discussed in Austria – would be inadmissible. Further, the state's obligation to protect makes it possible to argue for mandatory vaccination (assuming that vaccination is effective).

The German Federal Constitutional Court has ruled that the German legislator must regulate triage by law in order to protect disabled people. The decisive criterion for triage may only be the „current and short-term probability of survival“; comorbidities (accompanying illnesses) may only be taken into account if they significantly reduce the probability of survival. The legislator can also stipulate requirements for the procedure (e.g., selection decisions requiring more than one person, documentation requirements, regulations for on-site support, or requirements for training and continuing education in medicine and nursing). For Austria, the Constitutional Court cannot give the legislature a direct mandate to act, but arguments for a legal discussion can be derived from the decision, on the one hand for mandatory vaccination, and on the other hand for the inadmissibility of triage according to vaccination status.