The danger of an April fool's trick under employment law 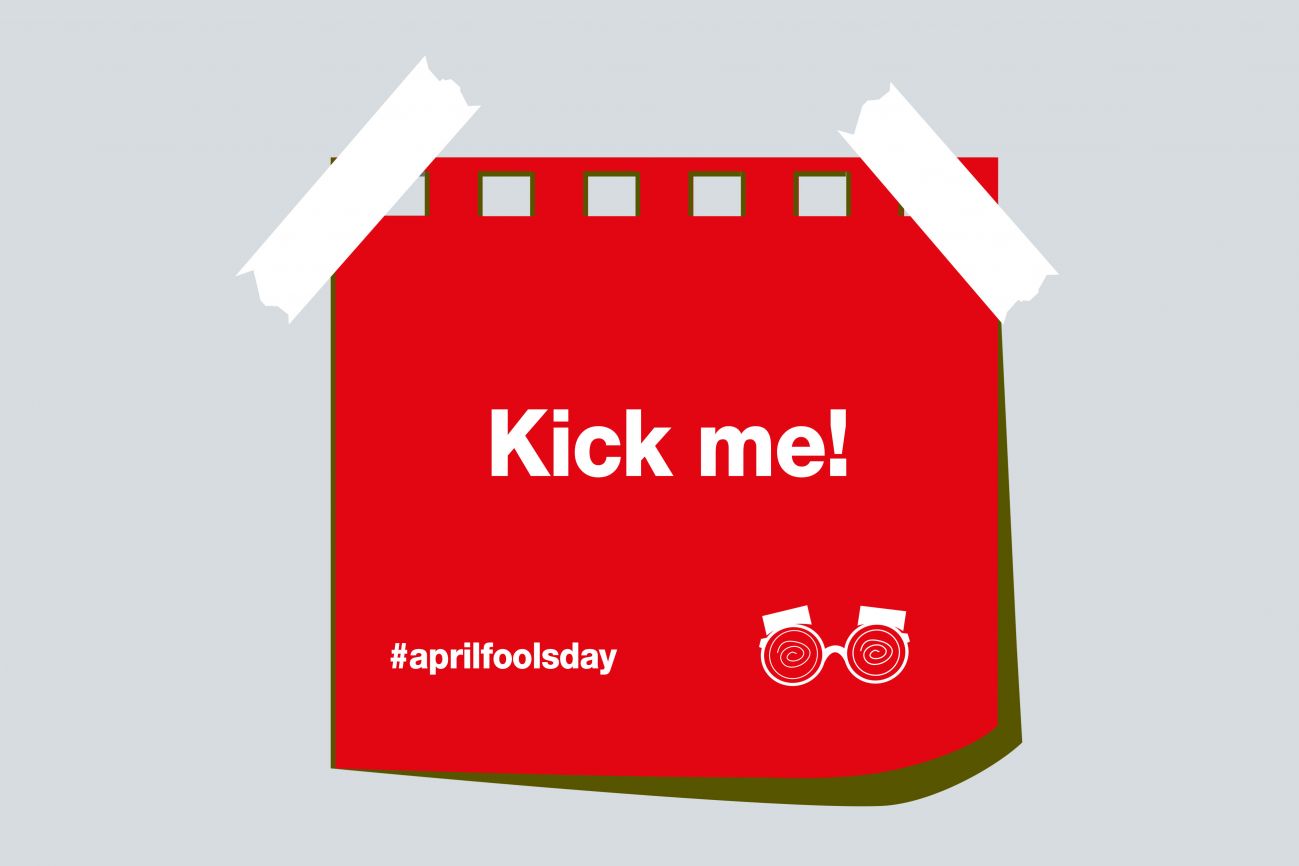 An April fool's trick at the workplace can lead to serious consequences for employees if the incident endangers the employer's operational interests. The Supreme Court (OGH) has already dealt with a corresponding incident and the question of whether an April fool's trick realizes a reason for dismissal (OGH 15.6.1976, 4 Ob 51/76).

In general, an employee can be dismissed if he is guilty of an act which makes him appear unworthy of the trust of his employer. The employee is unworthy of trust if the employer has an objectively justified fear that his interests are endangered by the employee's actions. Even negligent actions can constitute grounds for dismissal.

The Supreme Court had already dealt with an April Fool's trick. An executive employee of an Austrian insurance agency reported to the foreign headquarters of the insurance com-pany a shipping accident with an insured yacht on the Danube, from which a natural disaster occurred. The messages read in part as follows: "The accumulation of boats drifted into the harbor of the Reichsbrücke. Two helicopters in operation collided. Clouds of smoke put the airport out of action". Further, the worker reported: "burning oil rods on rising high water".

These messages were meant by the employee as an April fool's trick. However, the em-ployer announced the dismissal.

The court of first instance ruled that the dismissal was not justified. The Court of Appeal considered the dismissal to be justified, as the employee had made himself unworthy of trust with his behavior. The Supreme Court finally decided that a stricter standard must be applied to the conduct due to the employee's managerial activity. However, the incident was a one-off derailment that did not justify the employee's dismissal. The Supreme Court focused on the exaggerated wording of the messages, so that it was highly likely that the messages could be recognized as an April fool's trick. As an example, he mentioned the reference to "burning oil rods on rising high water." The decision was also affected by the immediate insight of the employee into his behavior.

Now we could assume that the Supreme Court is more humorous than the employer. How-ever, employees should not rely on this, especially since it was in the third instance, after several years of proceedings, that it was finally decided that there were no grounds for dismissal. Employees are therefore advised to limit April fools' trick to the private sphere.