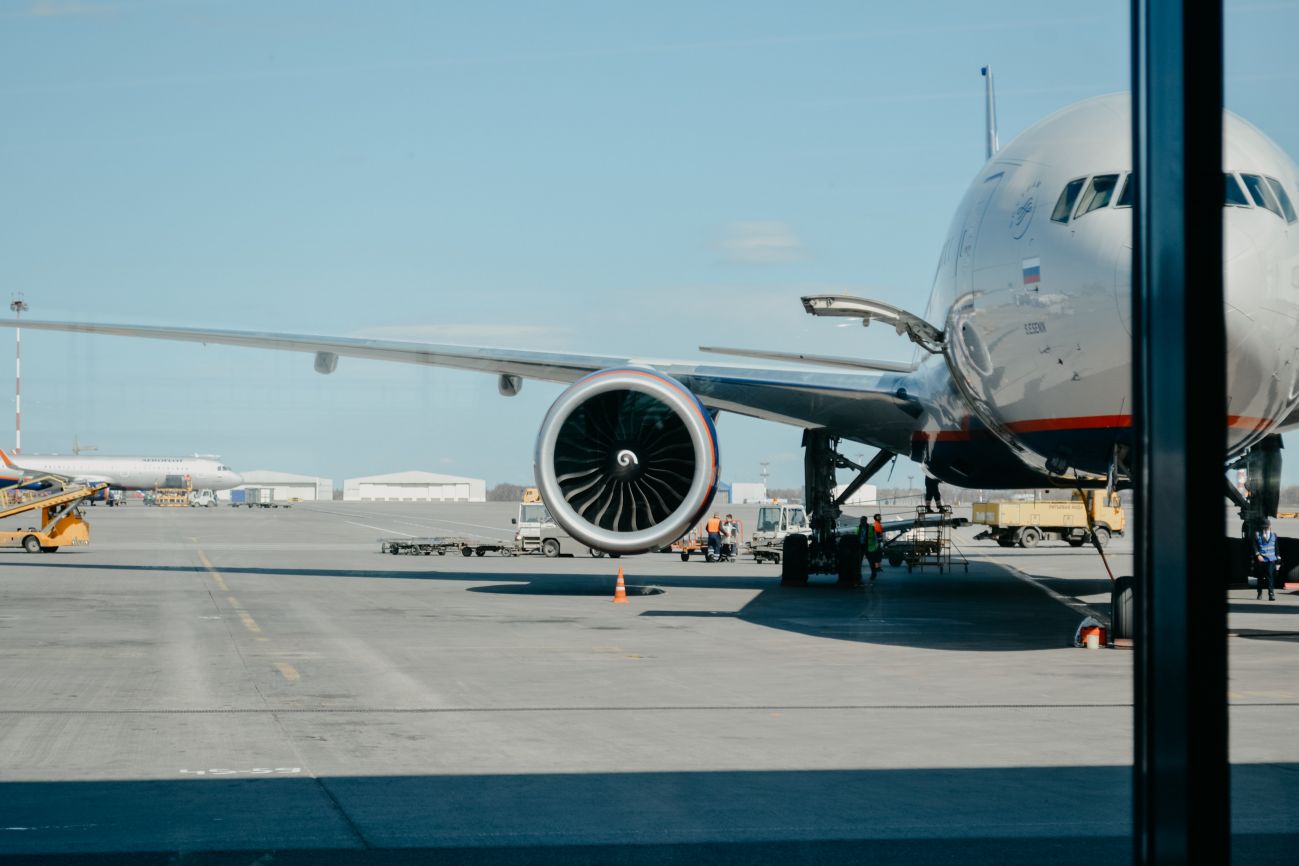 1 January 2019 saw the entry into force of the Austrian Federal Act on the Development and Further Development of the Position of Austria as a Business Location (the so-called Location Development Act, (Standort-Entwicklungsgesetz – StEntG) as published in Federal Law Gazette (BGBl) I No. 110/2018), one of the Acts most hotly debated in the media and in Parliament last year.

The Location Development Act is aimed at accelerating procedures in the context of environmental impact assessment (EIA) approval for relevant large-scale projects. In particular, it was meant to address projects like the third runway at Vienna’s international airport, the ‘Kühtai’ power plant, the electricity grid around Villach and the city tunnel in Feldkirch.

The initial intention was to speed up processing by means of what is called a legal fiction of approval, or automated approval. After meeting with considerable criticism and, in particular, with concerns as to constitutionality and compatibility with European law, the idea of projects being approved automatically was dropped again. What remains is the present Act which, although providing some improvement in terms of duration of proceedings, a well-known issue in practice, also raises questions some of which will be illustrated below:

Which projects fall under the Location Development Act?

As a general rule, all projects mentioned in Schedule 1 to the Environmental Impact Assessment Act (Umweltverträglichkeitsprüfungsgesetz, UVP-G) – excluding projects as listed in column 3 – can be relevant projects. Apart from the project’s relevance for Austria’s standing as a place of business, the Republic of Austria must have a particular public interest in the project. In this respect, section 2 (3) of the Location Development Act provides a non-exhaustive catalogue of very general criteria. In general, a particular interest will always have to be assumed if the project and its implementation can be expected to have extraordinarily positive effects in terms of business location standing.

If a project applicant thinks that these requirements are met, they can file a proposal for the Federal Minister for Digital and Economic Affairs to issue a confirmation of such particular public interest. Such confirmation will be granted in the form of a regulation (Verordnung).

As a consequence of this proposal-based approach – a system also known in the field of regional planning law – applicants have no legal title to being issued a confirmation and cannot effectively appeal any decision rejecting their proposal.

Can a project lose its ‘public interest confirmed’ status?

It is possible for a project to cease to be of public interest and thus be ‘struck off the regulation’. In particular, this is going to happen if the project applicant files a request to that end or stops implementing the project, if EIA approval proceedings are not initiated within three years, or simply if the project has been completed.

Can pending projects also fall under the Location Development Act?

In what ways will the Location Development Act bring about faster proceedings?

What can be regarded as the most important stipulation in terms of accelerating proceedings, the so-called ‘mechanism’, consists of provisions to be found at diverse points in the Act. The ‘mechanism’ is characterised by the fact that, after a project duration of 12 months, the project has to be approved unless there can be no doubt that there are serious obstacles impeding approval. If the competent authority fails to act accordingly, the project applicant can lodge a (no-fault) complaint of default (Säumnisbeschwerde) with the administrative court. This will result in the administrative court having to decide the matter.

What is the practical use of the Location Development Act?

Certainly, some points of the Location Development Act will help accelerate proceedings and bring about advantages for some projects, even though it remains to be seen how these points are going to be implemented in case law and in practice.

Nevertheless, the ‘mechanism’ laid down in the Location Development Act also comes with risks which project applicants have to fathom at an early stage and include in their considerations when developing the project. On the one hand, the ‘mechanism’ comprises a latent risk of authorities trying to rid themselves of inconvenient proceedings which require time and effort, by shoving them off to the administrative court. On the other hand, the ‘mechanism’ also puts pressure on the authorities and, as a consequence, may induce them to reject projects rather than incur default. In addition, even with a complaint for default, project applicants cannot really rely on the administrative court passing a decision much faster than the authority.