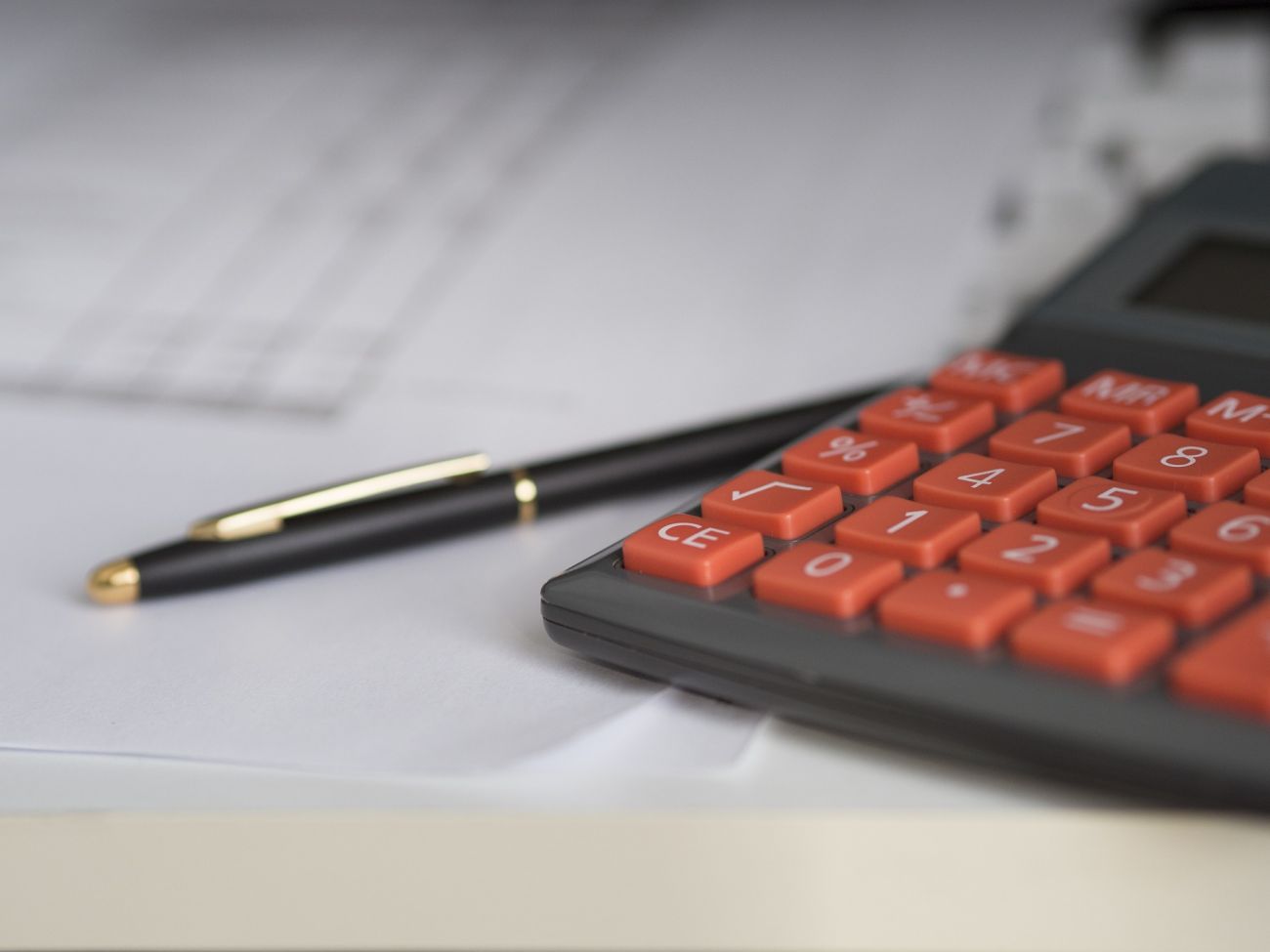 In the past, only the leasing company, the official employer named in the contract of employment, paid over social insurance charges because only that company was regarded as the employer in terms of social insurance law.

In its statement of reasons for the decision, the VwGH explained that the general principle relating to temporary work relationships, viz. that the leasing organisation had to be regarded as the employer under social insurance law, did not apply in cases where the leased employee exercised the office of managing director because, by the act of appointing that person managing director, the hirer company acquires a direct right to the managing director’s work. With reference to Supreme Court case law establishing the principle that the relationships under the law of obligations involved in the function of (managing) director are missing only in exceptional cases, the VwGH regarded the start of work as a managing director in the hirer company as acceptance of an offer to enter into a contract of employment, which thus created a (further) employment relationship within the meaning of social insurance law.

The parliamentary committee for labour and social matters now introduced a motion to modify the amendment of the General Social Insurance Act (Allgemeines Sozialversicherungsgesetz, ASVG). The amendment is to make it clear that, if personnel is hired out within a group of companies, the hirer company will not be deemed an employer in terms of social insurance law so that there will be only one employer for the purposes of social insurance law.