Quo Vadis Public Participation? or the resurrection of preclusion 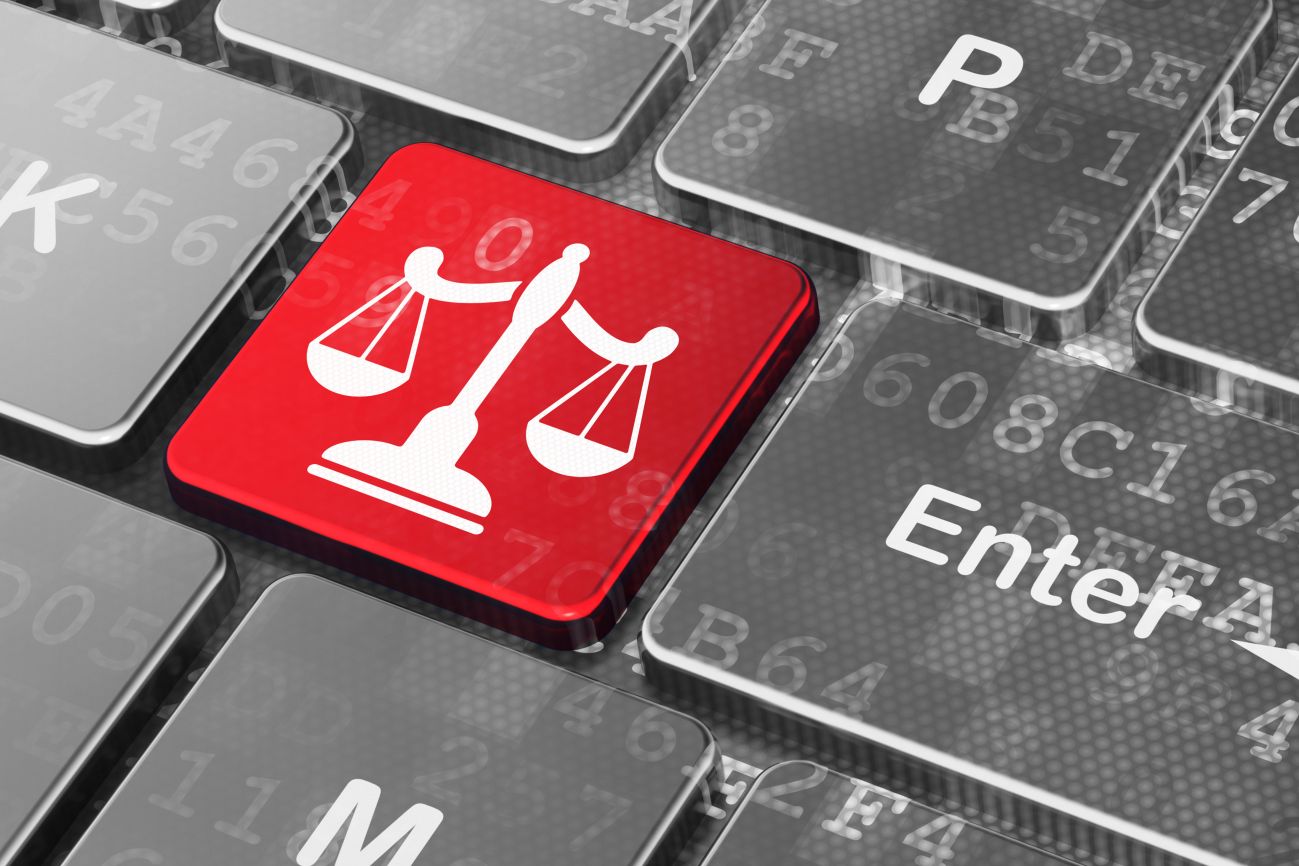 In the Austrian regime of approval procedures, the principle applies that parties must actively participate in the proceedings or lose their party status - and thus, among other things, the right to appeal against an approval - through so-called preclusion. Preclusion is therefore one of the cornerstones for ensuring that proceedings do not get out of hand and approval procedures are brought to a conclusion.

Judgement of the Court of Justice of the European Union

This principle has been challenged several times by the Court of Justice of the European Union (ECJ), not only in Austria but also, in particular, in Germany (ECJ 15 October 2015, C-137/14 Commission v. Germany) and softened in the light of the Aarhus Convention as well as the principle of participation of the public affected in the procedure.

Now, in its Stichting judgement (ECJ 14 January 2021, C-826/18), the ECJ has at least partially resurrected the preclusion and at the same time provided for new tasks for the Aus-trian legislator:

Specifically, the ECJ had to assess in the context of the approval of the expansion and conversion of a plant in the Netherlands,

Unsurprisingly, and in line with previous case law, the ECJ has stated that NGOs are part of the public concerned and that only persons affected by the impact of a project have a right of appeal.

In this context, the ECJ states that this constitutes a restriction of the right to an effective remedy before a court within the meaning of Article 47 of the Charter of Fundamental Rights of the European Union („Charter“). However, such restrictions may be justified under Article 52 (1) of the Charter if they are provided for by law, respect the essence of that law, are necessary, subject to the principle of proportionality and genuinly meet objec-tives of the public interest recognised by the European Union or the need to protect the rights and freedoms of others.

In summary, the ECJ ruled:

First of all, the legislator will have to take action and revise provisions with regard to environmental organizations, such as § 40 (1) of the Environmental Impact Assessment Act, which link the right to appeal or the scope of appeal to participation in the procedure. More important for practice, however, the lack of participation of environmental organizations in the first instance procedure does not preclude them from initiating appeal proceedings, which increases the risk of procedural delays.

In this context, the possibility of excluding suspensive effect of appeals will gain particular importance in the light of procedural acceleration, especially for large infrastructure projects in the public interest (such as in particular the expansion of rail infrastructure or renewable energies).