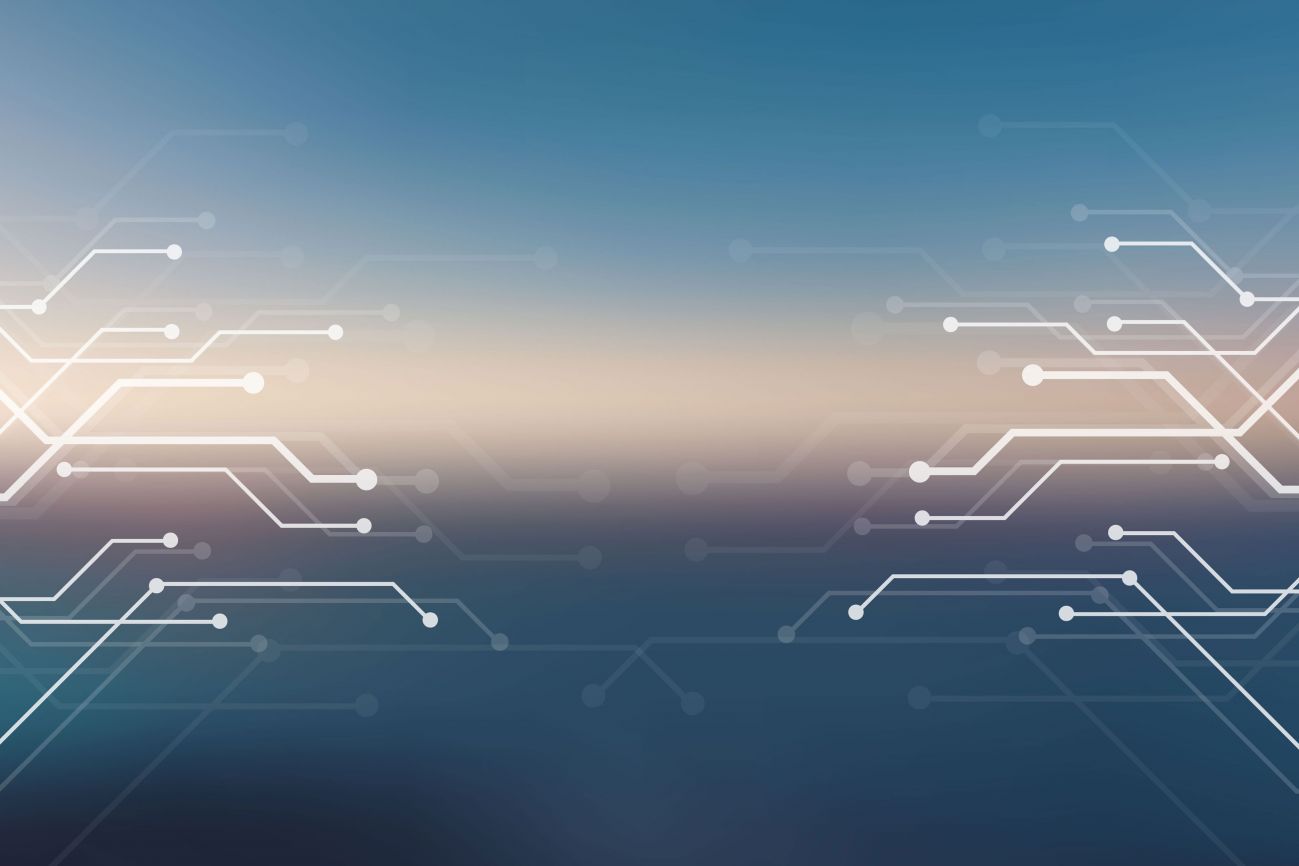 The upcoming amendment of the Residential Property Act (Wohnungseigentumsgesetz) will bring about significant changes for flat owners. The most important changes concern the decision-making of the community of owners, the flat owner’s right to changes and the establishment of a mandatory minimum reserve for residential property complexes.

1.Owner community’s decision-making is being facilitated

In future, the owner community’s decision-making when passing resolutions is intended to be facilitated.

Up to now, resolutions were adopted calculating the majoriy of the co-owners’ shares from the total co-ownership shares. In the future, only the co-ownership shares of those owners who actually participated in the vote will be considered to calculate the majority of shares. The new regulation is intended, in particular, to facilitate the implementation of structural changes to the common property or to permit structural changes to the residential property.

Nevertheless, it shall be ensured that the “passive” majority of the co-owners is not outvoted by a small number of co-owners. In order to prevent this, a combination of this new regulation with a minimum quorum required for the adopting of resolutions is intended.

2.The individual flat owner’s right to changes will be extended

To make modifications to the residential property, the consent of the other flat owners is required in most cases according to the provisions of the WEG. In order to facilitate refurbishment measures and modifications, a provision on assumed consent similar to the provision of section 9 (1) Rent Act is to be implemented in the Residential Property Act in the course of the 2021 amendment. Thus, unless a modification notified by the flat owner is objected to within a certain time limit, consent to this modification measure shall be deemed to have been given in the future.

The amendment also aims to favour the installation of "slow charging stations" for electric cars. In doing so, the legislator would comply with current Supreme Court case law.

3. Establishment of a mandatory minimum reserve for residential property complexes

To enable refurbishment work to be performed more easily in residential property complexes, a mandatory reserve is to be introduced for such residential property complexes. The aim of the mandatory reserve is to make it more likely that flat owners agree to urgently needed refurbishment work because the money for this work is already available in the form of reserves.

4. Are contestations of resolutions to be directed against the association of flat owners in the future?

5. Are only individual changes brought about instead of introducing a structural reform?