On the vote of a GmbH shareholder in breach of trust 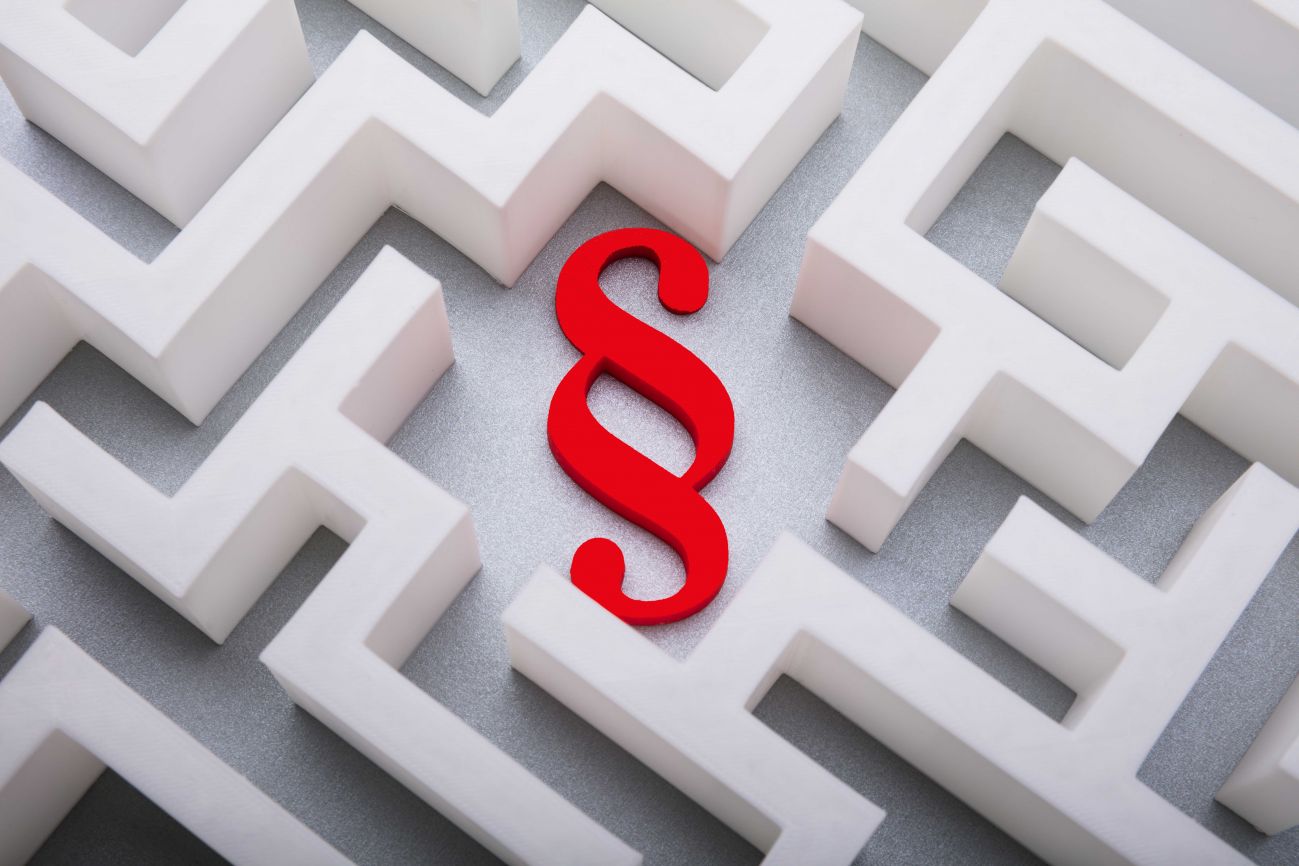 Can the vote for the dismissal of a "delegated" supervisory board member violate the duty of loyalty if a non-existing delegation right to the supervisory board was previously accepted for many years? The Austrian Supreme Court dealt with this question in the decision 6 Ob 155/20t and addressed an interesting aspect of the duty of loyalty between the shareholders of a GmbH.

After P-GmbH had appointed Dr. GD to the Supervisory Board at the General Meeting in 2001, the shareholding of P-GmbH was first transferred to B-GmbH within the group by way of a demerger and acquisition agreement in 2004 and subsequently to the plaintiff by way of a contribution in kind, transfer and assignment agreement.

NI wanted to implement a customer loyalty program in 2017, but the plaintiff was against it. Therefore, disputes arose between the two shareholders and the previously frictionless cooperation ended. In order to be able to implement the customer loyalty program, NI requested the dismissal of the supervisory board member delegated by the plaintiff at the 2017 general meeting. The motion to dismiss Dr. GD was passed by a simple majority against the votes of the plaintiff.

In subsequent proceedings, the plaintiff sought, among other things, to have the resolution on the dismissal of the Supervisory Board member Dr. GD declared null and void, as the right of delegation of P-GmbH had been transferred to it. The defendant objected that the right of delegation had expired due to the transfer of the shareholding of P-GmbH.

Section 30c of the LLCA (GmbHG) distinguishes regarding the right to delegate members to the Supervisory Board between shareholders named in the articles of association and holders of certain shares, for which the shares must have restricted transferability. If the shares do not have restricted transferability, the right of delegation expires with the loss of the shareholder position. After the expiry of the right of delegation, a simple majority may dismiss the delegated Supervisory Board member.

Due to the absence of a transfer restriction of the shares, P-GmbH's right of delegation is a right of a highly personal nature. The shareholder position was ultimately transferred to the plaintiff within the group by way of singular succession. Even in the case of a transfer within the group, however, the shares are transferred to an independent legal entity. P-GmbH's right of delegation therefore expired upon transfer to the plaintiff and the appointed Supervisory Board member can be dis-missed with a simple majority.

However, the vote to dismiss the Supervisory Board member delegated on the basis of P-GmbH's right of delegation is to be qualified as breach of trust. NI has indicated for 13 years that it assumes that the plaintiff has the right to delegate. In doing so, it created a basis for trust. In principle, articles of association are to be interpreted objectively. However, relying on the wording of the articles of associa-tion can be a breach of the duty of loyalty if the shareholders have lived for years a practice that deviates from the wording of the articles of association. In the opinion of the Supreme Court, the duty of loyalty between the NI and the plaintiff is also particularly strong, since they are the only shareholders of the defendant and they are linked by a syndicate agreement. The subsequent conduct of NI, namely the dismissal of the inconvenient Supervisory Board member Dr. DG with reference to the not existing right of delegation by the plaintiff's, violates the duty of loyalty of a shareholder. The exercise of voting rights at the General Meeting must take into account the legitimate interests of the other shareholders. The resolution of the General Meeting on the dismissal of Dr. DG as a member of the Supervisory Board is therefore null and void.

According to the case law of the Supreme Court, the voting of a shareholder based on the wording of the Articles of Association may be in breach of trust if the lived practice of the shareholders contradicts the Articles of Association. In the present case, the long-standing recognition of the right of delegation created a basis of trust that, due to the duty of loyalty between the shareholders, is to be tak-en into account appropriately when exercising voting rights in the General Meeting. A vote contrary to this trust leads to the invalidity of the resolution.

It has not been conclusively clarified how long a practice that deviates from the Articles of Association must be exercised in order to create a basis for trust. According to the case law of the Supreme Court, 13 years should be sufficient in any case. The Supreme Court also left open the question of whether the plaintiff has a claim to amendment of the articles of association to anchor the recognized right of delegation. However, it can be assumed that the NI would have to vote in favor of the corresponding amendment to the partnership agreement on the basis of the duty of loyalty when passing the resolution.