Need for reform at the Takeover Commission 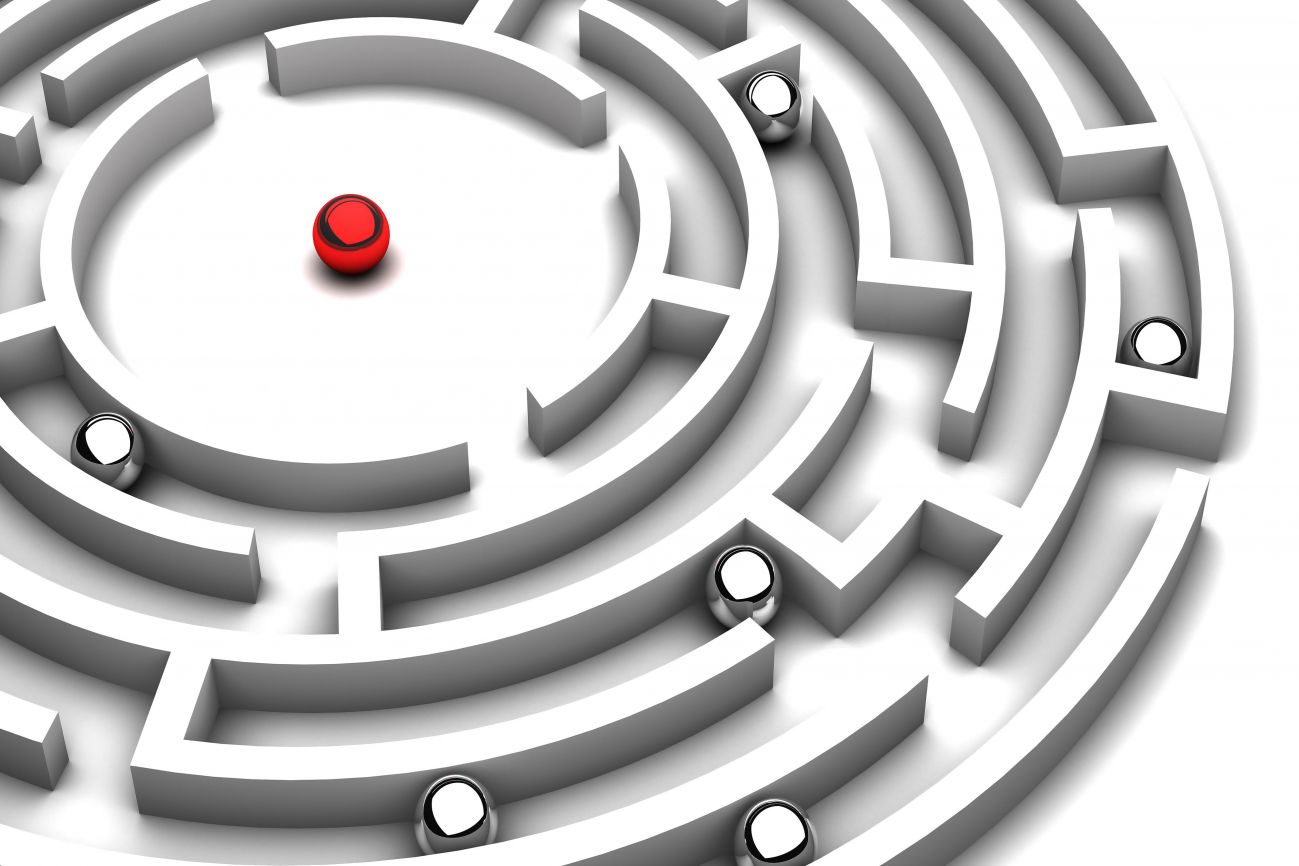 In its judgment of 9 September 2021 in case C-546/18 (Adler Real Estate and others), the European Court of Justice found the proceedings before the Austrian Takeover Commission to be affected by a rule of law deficit: In the Court’s opinion, the Takeover Commission does not meet the requirements of an independent and impartial tribunal within the meaning of Article 47 of the Charter of Fundamental Rights of the European Union.

The Takeover Commission established at the Vienna Stock Exchange is tasked with carrying out investigations concerning potential violations of the duty to submit a takeover bid, and with initiating proceedings for a declaratory decision and administrative penal proceedings. In performing these tasks, it decides whether a violation is present and imposes sanctions. It has ample powers for these purposes and may act ex officio. There is no functional separation between ‘investigators’ and ‘decision-makers’. To put it in a nutshell: The proceedings are inquisition proceedings.

Decisions of the Takeover Commission may be brought before the Supreme Court, acting as appellate court, in proceedings for a declaratory decision; the Supreme Court will review the appealed decisions on points of law but not with respect to the findings of fact made by the Takeover Commission. This, however, constitutes the rule of law deficit in the view of the European Court of Justice.

To meet the requirements of the Charter of Fundamental Rights of the European Union, it must be possible to have decisions of the Takeover Commission reviewed by a national tribunal which has the powers to examine all relevant points of fact and law. Full jurisdiction must be available at least at one level.

The legislative bodies must now swiftly implement an amendment of Austrian takeover law in order to warrant fair proceedings in conformity with European law. But which models are suitable?

Modelling the reform on Germany would mean to have decisions of the Takeover Commission reviewed in their entirety by a separate panel of one of the regional courts of appeal. It must be possible to appeal such panel’s rulings before the Supreme Court, which has to decide on points of law only anyway. However, judges of the Vienna Court of Appeal and the Vienna Commercial Court are currently also members of the panels of the Takeover Commission.

Alternatively, the tasks of the Takeover Commission could also be assigned to an ordinary court like, for instance, a special panel at the Vienna Commercial Court in order to warrant the required independence and expertise for decisions under takeover law.

The reform of takeover law should also provide for subjecting the periods available for appeals to a critical evaluation as these periods are extremely short and do not take into account the complexity of takeover proceedings.

Most likely, also the assessment set out in the Government Programme 2020-2024 of a modernisation of takeover law with a view to preventing regulations which are excessive by European standards (in particular, the existing ‘creeping-in’ regulations) will play a part in the course of the expected change in the law.

Another highly interesting issue arising in this context is the binding effect of the judgment of the European Court of Justice in terms of time. Are decisions issued by the Takeover Commission so far also affected? After all, according to the case law of the European Court of Justice, the primacy of application of Union law will prevail over the force of law in particularly serious cases; and when would such a particularly serious case be present if not upon a violation of the Charter of Fundamental Rights? In any case, there is no indication in the decision at hand that the European Court of Justice would have wanted to limit the retroactive effect, which is an argument for believing that it does affect the previous proceedings of the Takeover Commission.