Market abuse rules are being expanded and tightened significantly 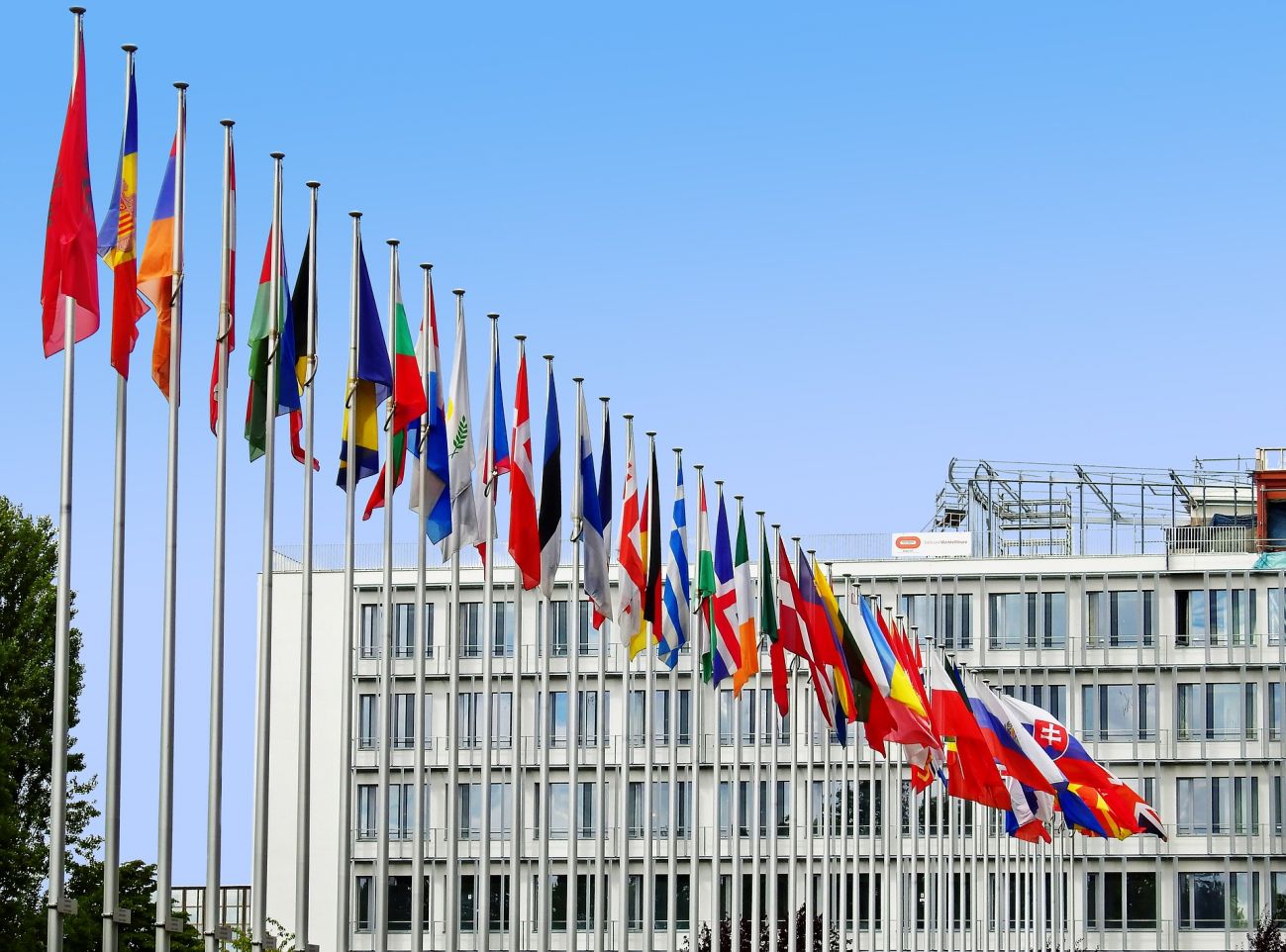 3 July 2016 sees the entry into force of the most radical legal changes the Austrian (and European) capital markets have been subjected to in years. The Market Abuse Regulation now provides for a uniform system of supervision and administrative sanctions that is directly applicable throughout the union. The Market Abuse Directive (to be implemented by the member states) lays down minimum requirements with regard to an offence becoming subject to criminal sanctions.

In part, the new rules respond to practical needs. For instance: “Market soundings”, which are typically conducted by the underwriting banks in the run-up to a transaction, are exempted from the bans and this has established legal certainty with regard to the relevant interactions.

To sum up: In the essence, the instruments and sanctions used under the market abuse regime are well known, but their scope of application has been made much wider and there has been a radical increase in the sanctions threatened. The new rules thus pose significant risks for capital market operators (such as companies, banks, and advisors), and this makes it absolutely necessary to carefully prepare and implement appropriate internal instruments (like rules of conduct).