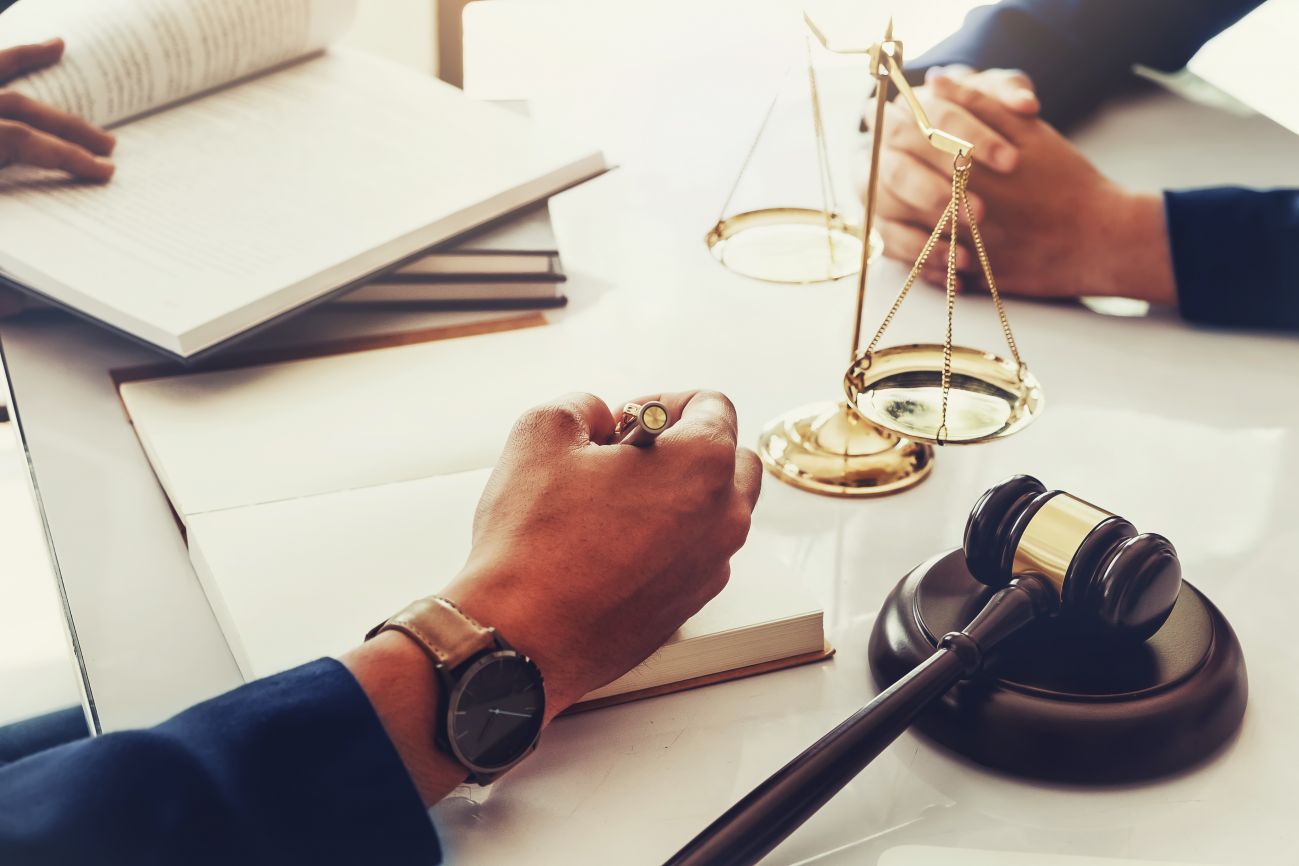 The new legal framework for the control of foreign "direct investments" in Austrian companies operating in the area of critical infrastructure and certain sensitive areas is in force since 25 July 2020 and brings new challenges for the investment and transaction practice.

With the entry into force of the Federal Act enacting an Investment Control Act and amending the Foreign Trade Act 2011 (Bundesgesetzes, mit dem ein Investitionskontrollgesetz erlassen und das Außenwirtschaftsgesetz 2011 geändert wird) on 25 July 2020, the FDI-Screening Regulation (Regulation (EU) 2019/452 establishing a framework for the screening of foreign direct investments into the Union) was implemented in Austria. The prior “lean” national investment control regime anchored in Section 25a para 2 et seq. of the Foreign Trade Act has been consolidated in the new Investment Con-trol Act (Investitionskontrollgesetz - InvKG) and significantly expanded both in terms of scope and procedure, and in particular by a more comprehensive, Europe-wide coordinated control of third country investments in system-relevant Austrian companies. Legal transactions requiring approval under the InvKG are deemed to be concluded ex lege subject to the condition precedent that the relevant approval is granted.

The Federal Minister for Digitization and Business Location (Bundesministerin für Digitalisierung und Wirtschaftsstandort) is responsible for approval, and the Committee for Investment Control (Komitee für Investitionskontrolle) is assigned to advise thereto.

Pursuant to Section 2 InvKG, a “foreign direct investment” is subject to the approval of the Federal Minister of Digitization and Business Location (a) if the target company is active in one of the sensitive or system-relevant areas listed in the Annex to the InvKG and (b) if certain voting rights are reached or exceeded or otherwise a controlling influence is acquired or a controlling influence on parts of the company is acquired through the acquisition of significant assets.

“Direct investment” is defined as the direct or indirect acquisition of an Austrian enterprise (registered office and head office in Austria); i.e. by acquisition of voting rights, a controlling influence or of material assets.

A “direct investment” becomes a “foreign” direct investment if at least one of the acquirers involved is a third-country national (no citizenship of the European Union,  of an EEA state or Switzerland, or no registered office or head office outside the EU, the EEA and Switzer-land). With the extension of the scope of application to indirect acquisitions, acquisitions of a company based in the EU/EEA/Switzerland but controlled by a third-country national are therefore also covered.

Pursuant to Section 27 InvKG, legal transactions that require an InvKG approval are deemed to have been concluded subject to the condition precedent that the corresponding approval is granted. In this respect, the legislator has chosen an approach for example from the merger control regime by not ordering the invalidity of the agreement per se as a sanction if parts of the agreement contradict the prohibition on implementation. Moreover, an execution prior to approval constitutes an offence punishable by imprisonment.

The application of the InvKG requires that the Austrian target company is active in one of the areas listed in the Annex to the InvKG distinguishing between:

With the entry into force of the InvKG, the new act also covers areas that were previously not subject to approval (in particular critical infrastructures and technologies, the supply of critical resources, the preservation of Austrian data sovereignty, and the development and supply of drugs and vaccines).

It is noteworthy that the InvKG, in comparison to the prior legal situation, no longer explicit-ly mentions infrastructure facilities in the area of education and training as areas relating to public safety and order.

In the case of the (direct or indirect) acquisition of voting rights, the obligation to obtain approval under the regime of the InvKG depends on whether certain thresholds are exceeded. Section 4 InvKG distinguishes between the following minimum thresholds:

The (first) voting right threshold for the “particularly sensitive areas” has thus been signifi-cantly lowered (from 25% to 10%) compared to the legal situation before the InvKG came into force.

Section 5 InvKG contains detailed rules for the determination of voting rights, whereby in the case of an acquisition by several foreign persons the voting rights in the company must be added together.

The application for approval must be submitted immediately after the conclusion of the agreement (signing / commitment transaction) or, in the case of a public offer, immediately after the announcement of the intention to acquire. In addition to information on the acquirers (including the beneficial owners), the target company and the transaction structure, as well as information on the business activities of the acquirers and the target company (including a description of the market and competitors), the application for approval must also contain information on the financing of the transaction and the origin of the financial sources, as well as – if foreseeable – information on whether effects on “programs of European interest” are to be expected (see in detail Section 6 para 4 cif 1 to cif 10 InvKG).

The timeline for the completion of the procedure to obtain approval is essentially as follows:

Key-Take-Aways for the Transaction Practice

Some key-takeaways for the transaction practice are: