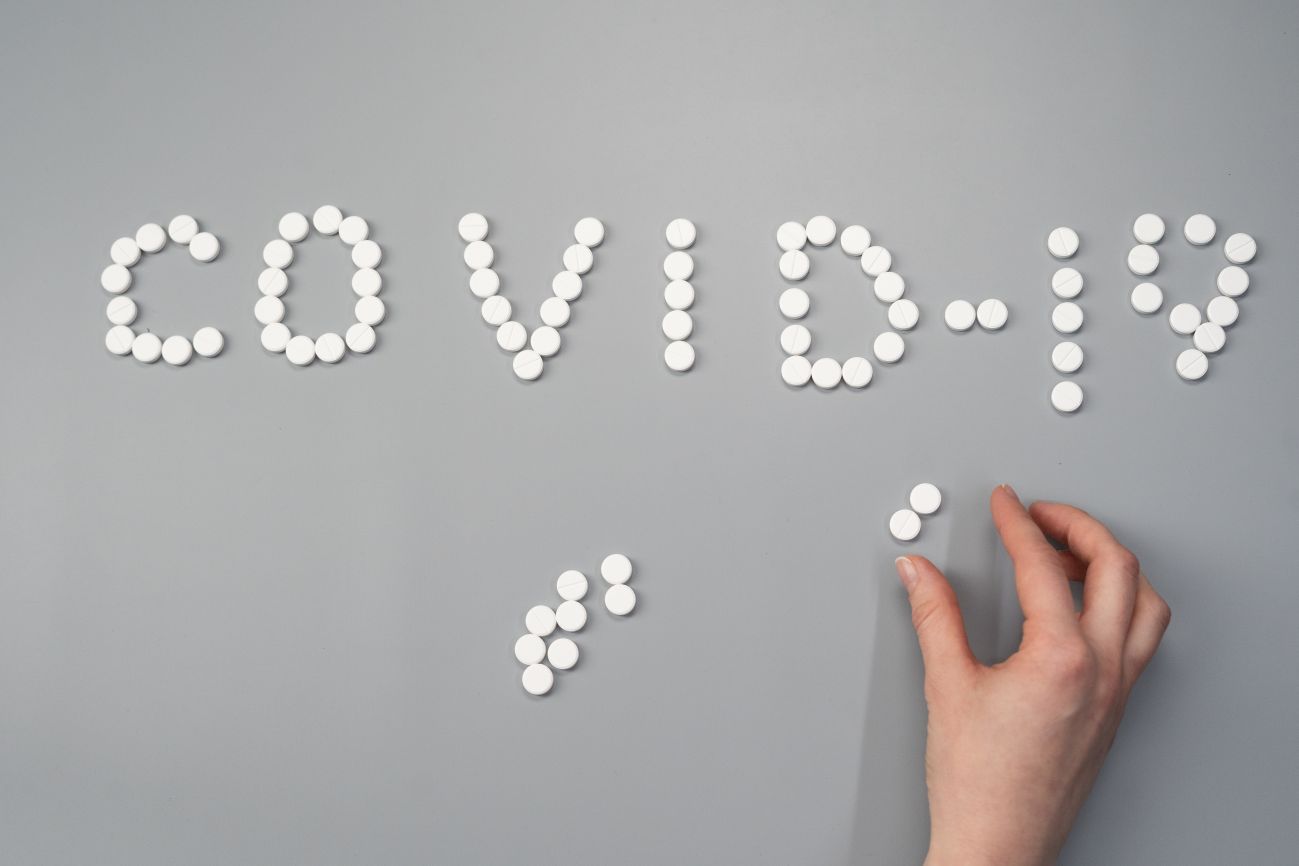 Dealing with the spread of the virus and the (global) government measures have a far-reaching impact also on the Austrian economy. From a legal perspective, companies are confronted with issues including, in particular, liability for damage caused by supply disruptions, contractual penalties being triggered, and questions as to whether own obligations must be fulfilled and/or to what extent existing agreements can/have to be terminated.

From the current standpoint, the outbreak of the coronavirus will most likely be classifiable as a case of “force majeure”: As – broadly speaking – “force majeure” refers to any unexpected external circumstances not caused by a contracting party but hindering it from fulfilling its contractual obligations. In the past, the Austrian Supreme Court (Oberste Gerichtshof, OGH) has already classified other viral diseases occurring spontaneously and on a large scale (e.g. SARS) as “force majeure”.

Even though Austrian law (contrary to many other jurisdictions, such as for example China) does not provide any explicit regulations on liability in cases of “force majeure”, there are nevertheless different legal starting points for such considerations:

i. Debtor’s default
If the supplier / manufacturer (“Debtor”) does not deliver on time, a so-called debtor’s default occurs. However, if the Debtor is not at fault for the default (e.g. because an event of “force majeure” has occurred or actions taken by public authorities hinder the Debtor from fulfilling its obligations), this is in general a situation of objective default. In such a case, the customer (“Creditor”) can either consent to performance being rendered at a later point in time or withdraw from the agreement setting a reasonable period of grace. However, the Creditor is not entitled to assert claims for damages in case of objective default. In case of a transaction for delivery by a fixed date, the agreement is terminated with immediate effect without the need to issue a declaration of withdrawal (except if the Creditor immediately declares to still be interested in fulfilment).

ii. (Subsequent) impossibility of service provision
A service is considered subsequently impossible if, from a legal or factual perspective, its provision is permanently hindered by an obstacle so that it is highly probable that provision of the service will also not be possible in the future. Prohibitions issued by public authorities (such as, for example, the currently applicable ban on events exceeding a certain number of participants) are considered obstacles within the meaning of the law. Subsequent impossibility releases the Debtor from its obligation to provide a service; in such a case the obligation to provide compensation on the part of the Creditor (e.g. payment obligation) expires too. If the Debtor is not at fault for the impossibility or for other reasons is not responsible for the impossibility (for example, due to contractual provisions), the Debtor is also not liable for damages. Merely temporary impossibility, on the other hand, gives rise to default. In case of partial impossibility, it is to be determined whether the still possible partial performance is still of interest to the Creditor taking into account the purpose of the contract.

In addition to these legal starting points, it is also required to take into account what specific individual contractual provisions apply; for example, supply and trade contracts often comprise so-called “force majeure clauses” which, in some circumstances, regulate liability, the obligation to perform and/or obligations to pay damages, but also the definition of “force majeure” differently than the legal situation described above.

It will thus have to be determined on a case-by-case basis, (i) what individual contractual agreements exist, (ii) whether the occurrence of the coronavirus really hindered or delayed the provision of services in the specific case to be assessed, and (iii) whether the Debtor could have prevented the occurrence of the event. In addition, obligations to inform and to minimise damage must be taken into account and, in particular, due care must be exercised (e.g. informing the contracting partner early of a possible supply disruption, closing of premises, possible cancellation of an event, breakdown of the transportation system, etc.)