Draft of the new Restructuring Act (“Restrukturierungsordnung”) - what can we expect? 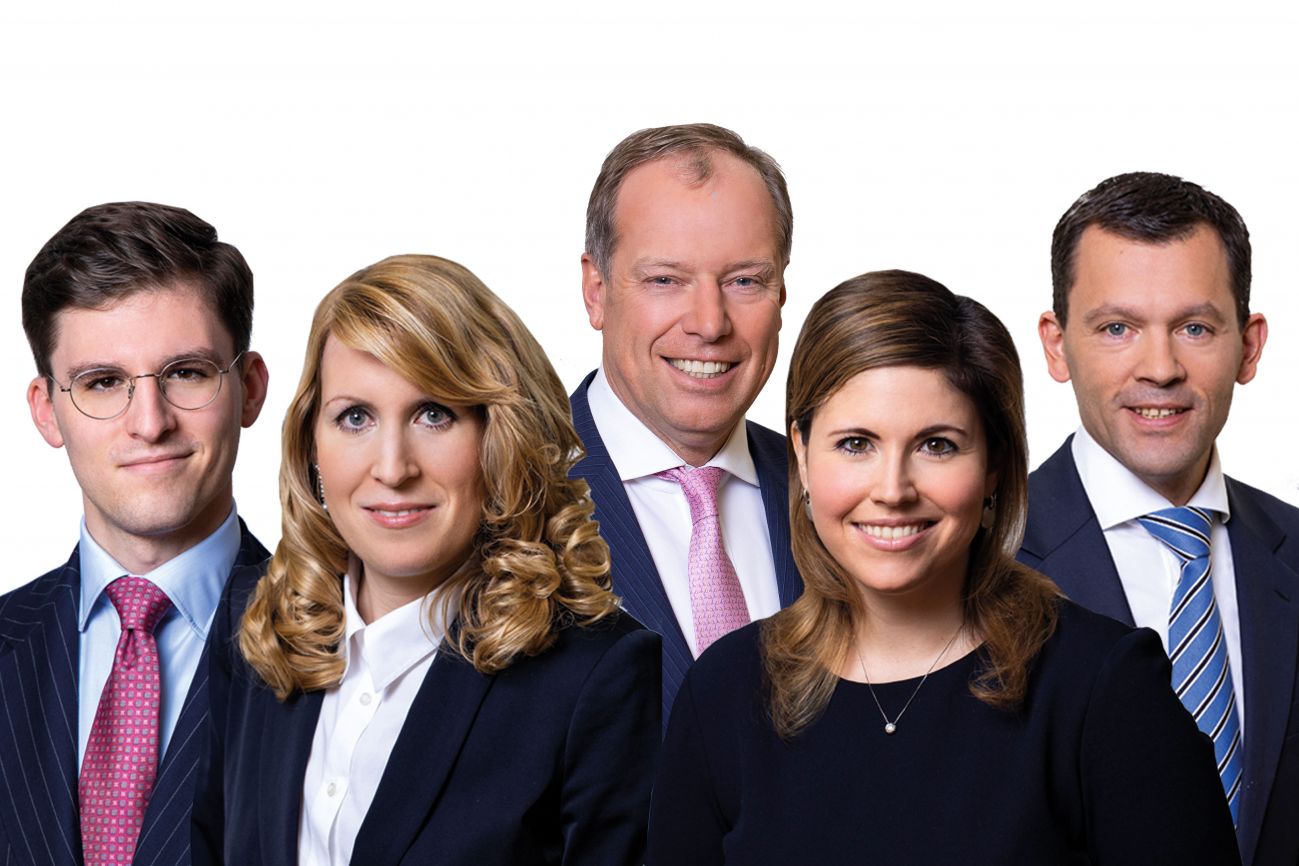 On 22 February 2021, the eagerly awaited ministerial draft regarding the Federal Law on the Implementation of the Directive on Restructuring and Insolvency (EU) 2019/1023 (DRI) was published. The draft includes not only a new federal law on the restructuring of companies ("Restructuring Act", abbreviated to "RA"), but also amendments to the Austrian Insolvency Code, the Court Fees Act, the Judicial Contribution Act and the Lawyers' Tariff Act. The review period ends on 6 April 2021. Austria is obliged to implement the directive by 17 July 2021.

Objectives of the Directive on Restructuring and Insolvency (DRI)

The main objective of the DRI is to establish a uniform pan-European restructuring framework that enables debtors to restructure their enterprises in order to limit the unnecessary liquidation of economically viable companies. For this purpose, viable companies that have run into financial difficulties are to have access to a courtbased "pre-insolvency restructuring proceedings".

In principle, the new Restructuring Act is to be applicable to all entrepreneurs, which also includes sole proprietors. However, certain companies in the financial sector, such as credit institutions pursuant to Section 1 para 1 of the Austrian Banking Act, as well as public bodies and natural persons who are not entrepreneurs, are expressly excluded.

The Restructuring Proceedings is intended to be available to companies in the event of "probable insolvency". It must be initiated at the request of the debtor and is intended to enable the debtor to avert insolvency and ensure the viability of its company. Insolvency is probable if the existence of the debtor's company would be at risk without restructuring. This is particularly the case if (a) insolvency is imminent or (b) the equity ratio falls below 8% and the notional debt repayment period exceeds 15 years. The preventive restructuring framework is not available for insolvent debtors. If insolvency occurs during the proceedings (or was present at the time of initiation) and an application is made to open insolvency proceedings, the court must - if the other requirements are met - open insolvency proceedings.

Conclusion of the Restructuring Plan

The debtor must form creditor classes for "affected creditors", i.e. those whose claims are to be reduced or deferred.

In order to protect overruled creditors, the court must examine whether the so-called "creditor interest criterion" is met before confirming a restructuring plan. This essentially involves checking that an outvoted creditor must not be worse off than in insolvency proceedings.

At the debtor's request, the court may order a stay of execution proceedings for a period of up to three months (extendable to a maximum of six months) to support negotiations on a restructuring plan. During this stay of execution proceedings, the debtor's obligation to apply for the opening of insolvency proceedings due to overindebtedness shall be suspended. On the other hand, no decision shall be taken on a creditor's application for commencement of insolvency proceedings during the period of the restructuring proceedings. There are also restrictions on the fulfill-ment of contractual obligations in favor of the debtor, insofar as their fulfillment is necessary for the continuation of the company's operations.

With the draft of the new Restructuring Act, the present draft legislation represents a welcome step towards a uniform, more in-depth legal framework for restructurings. The new Restructuring Act gives debtors the important opportunity to take appropriate measures to avert insolvency or to make the liquidation process more efficient and orderly. The possibility of forming creditor classes is a key tool in this respect. The restriction of a contestation under the Austrian Insolvency Code for new financings, which offers financing partners more legal certainty, is also particularly relevant in practice.