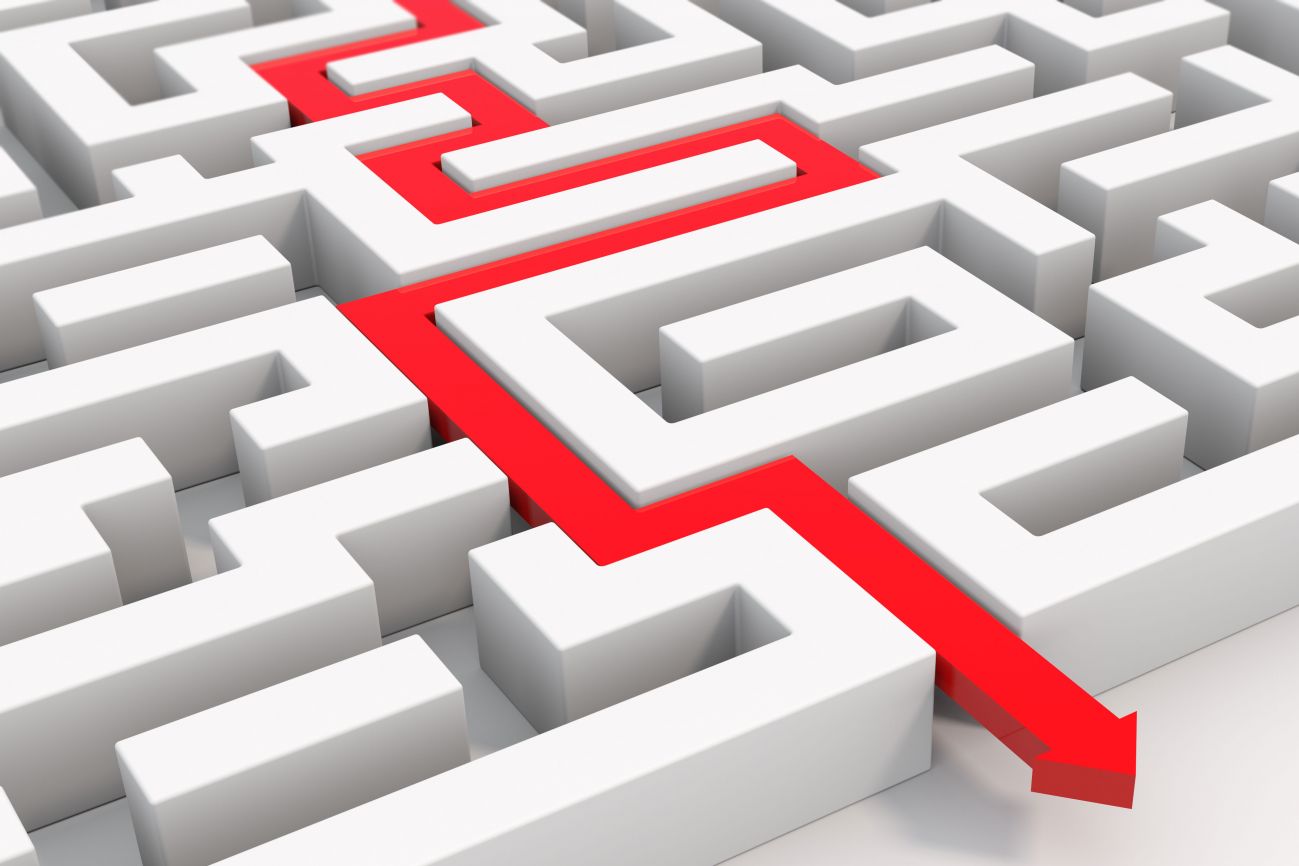 For many companies and the management, the crisis means that familiar business decisions and concepts, including the implementation of restructuring steps, have to be adapted to the crisis. There is a risk that the company will become insolvent and that the management will be held liable due to no or a too slow response.

Is the crisis usually not a sudden event, the situation was different when the COVID-19 pandemic first occurred. With the “4th wave”, however, the argument of the unexpected, suddenly occurring crisis factor could have lost its effectiveness. Does the management therefore have to have already considered the effects of the crisis in corporate management, especially in crisis management?

In general, the management is obliged in economically difficult times to take all measures to ensure the continued existence of the company. Material and formal insolvency, including the liquidation of the company, should be averted. The debtor is materially insolvent if he is illiquid or over-indebted in accordance with Section 67 Austrian Insolvency Act. He is illiquid if he is unable to pay his debts due to a lack of available means of payment and he cannot obtain the necessary means of payment within a short period of time (OGH, 19.01.2011, 3 Ob 99/10w). The debtor is deemed illiquid even if the debtor is able to meet individual obligations, but uses a “rob Peter to pay Paul” strategy („Loch-auf-Loch-zu“ Strategie) (OGH, 23.02.1989, 7 Ob 526/89). The debtor is deemed to be over-indebted in accordance with Section 67 Austrian Insolvency Act if he is arithmetically over-indebted and a going-concern prognosis is negative. Arithmetically over-indebted means that the debtor's liabilities exceed the assets, in each case at liquidation values. As part of the going concern prognosis, the future solvency and viability must be checked (OGH, 03.12.1986, 1 Ob 655/86). The debtor is formally insolvent when insolvency proceedings are opened.

In response to the first occurrence of the COVID-19 crisis as an external crisis factor, the Austrian legislator initiated immediate economic and legal measures in the field of restructuring and insolvency law. Some of these measures are still in force, some can be used again. As economic measures - above all to protect the company's liquidity – were available short-time work, revenue compensation, hardship funds, the possibility of deferral or installment payment of social security contributions and tax debts or guarantees to secure loans. From a restructuring and insolvency law perspective, the company was able to resort to the following measures in particular: suspension of the obligation to file for insolvency due to over-indebtedness and, correspondingly, the elimination of liability for delayed insolvency in accordance with Section 69 Austrian Insolvency Act; reorganization plan with a payment period for the quota of three instead of two years from the adoption of the reorganization plan; a loan within the meaning of equity substitution law was not qualified as equity substituting if a cash loan was granted and added for no more than 120 days and the company had not provided a pledge or comparable security from its assets for this. The negative definition provided in Section 3 Paragraph 1 EKEG has been extended from 60 to 120 days. At the beginning of the corona pandemic, many of these measures were only available if the applicant was not already in a crisis and no insolvency proceedings had been opened. Many of these financial and legal measures could not be used in an out-of-court restructuring or in insolvency proceedings.

At the same time, a multitude of legal provisions - relevant for the company, the shareholders and the management - are linked to imminent insolvency and insolvency: the qualification of financial support by the shareholder as equity within the equity substitution law, the right of voidance (Section 27 Austrian Insolvency Act) and the liability for delayed insolvency in accordance with Section 69 Austrian Insolvency Act. Overlooking the need for action can endanger the continued existence of the company (including jobs), lead to economic damage to the owners and, last but not least, result in a liability of the management.