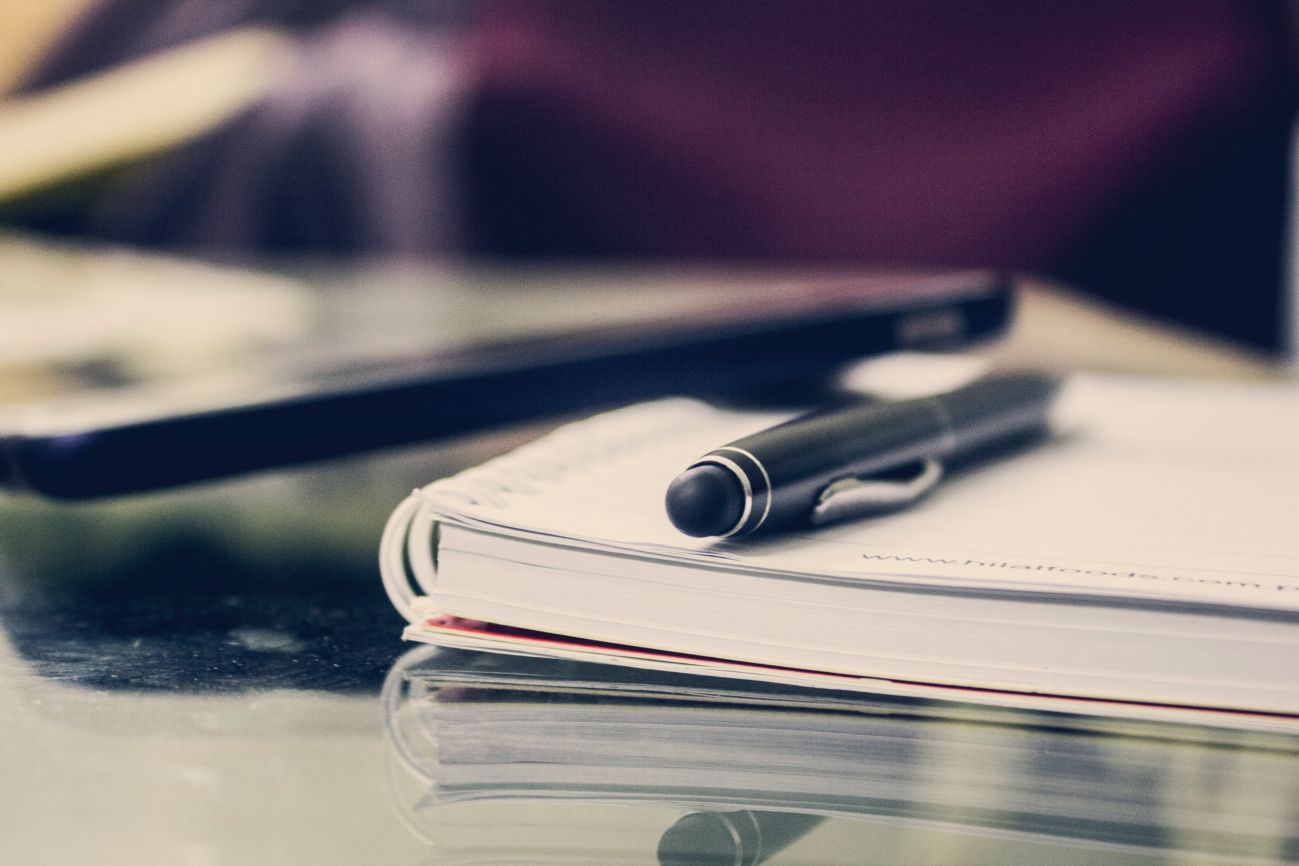 The main purpose of the 2017 Act Amending Antitrust and Competition Law (Kartell- und Wettbewerbsrechtsänderungsgesetz 2017) is to transpose the EU Damages Directive, and it is also intended to provide for some subsequent improvements, such as closing the gap existing in merger control law in respect of the acquisition of technology companies such as WhatsApp. Incidentally, fees increase by 130%. Whether or not the leniency scheme will continue to work and remain attractive must be doubted after that amendment of the law. Clearly, the focus is on the transposition of the EU Damages Directive (Directive 2014/104/EU of 26 November 2014, OJ L 2014/349, 1).

The changes made to the 2005 Cartel Act (Kartellgesetz 2005) are intended to strengthen the enforcement of rights by bringing actions for damages based on infringements of antitrust law (private enforcement). Especially in Austria, which is playing a leading role in Europe in terms of litigation related to compensation for cartel damage, these regulations meet with eager anticipation, given the practical difficulties some parties conducting lawsuits for damages have come up to. The changes make it possible to claim full damages more easily while basically leaving the principle of fault-based liability and compensation of lost profits unchanged. The injured party shall be put in the position it would have been in if the harmful event had not occurred. Thus, the practical effect of the relevant changes to antitrust law will be less significant for Austria than the scope of the reform might one lead to presume.

A new element is the rebuttable presumption that any cartel between competitors is deemed to have caused damage. This makes it very much easier for injured parties to assert their claims. However, the presumption extends only to the fact that damage has arisen but not to its amount. The amount of loss sustained still must be proven by the plaintiff claiming damages. Another limitation consists in the fact that this privilege applies only to horizontal arrangements but not to vertical ones. In future, it will also be easier for injured parties harmed indirectly by the cartel to assert their claims. The burden of proof is eased for them as well. Special regulations apply to SMEs and to witnesses revealing a cartel (immunity recipients): They shall be liable only to their own customers, but need not answer for harm caused to customers of other enterprises participating in the cartel. In contrast, all cartel members are liable to all injured parties, that is, also to injured parties whom other cartel members caused harm. Subject to a corresponding ‘internal recourse’, the liability risk faced by cartel members is almost boundless. Only the first witness revealing a cartel benefits from the privilege, all other such witnesses do not.

The period of limitation was extended materially, with claims for damages becoming statute-barred only after 5 years in future. This period commences only upon awareness of the harm and of the party causing the harm as well as of the conduct causing the harm and the fact that such conduct constitutes an anti-competitive infringement. In practice, the time limits therefore as a rule do not start to run before a court or public authority has established that an anti-competitive infringement is present. In absolute terms, on the other hand, the period of limitation has been reduced from 30 years to 10 years. Proceedings before a cartel court and investigations by public authorities suspend the limitation periods. At the earliest, the suspended period will expire one year after the case has been decided or the investigations completed, which gives a plaintiff enough time to prepare an action. However, it remains difficult for external third parties to perceive any investigations undertaken by competition authorities.

Material simplifications also concern the disclosure of evidence. For the first time, it is possible, upon a reasoned request presented by a party, to order the opponent or any third party to disclose evidence under their power, including evidence containing confidential information. The disclosure is subject to a proportionality test to be performed by the courts. The request for disclosure presupposes that an action has been brought, however. Also evidence included in files kept by the authorities and courts can be requested. Procuring evidence from these sources is subsidiary to procuring it from the parties or third persons. Leniency statements and settlement submissions are excepted from disclosure.

The changes to the Cartel Act caused by the EU Damages Directive markedly strengthen the rights of an injured party harmed by a cartel but they still leave sufficient scope for the harming party to defend itself against claims for damages. The new options created by the amendment clearly surpass the very high level of compensation already available in Austria for damage caused by infringements of antitrust law. Injured parties have been given new ‘weapons’ and harming parties should expect the defence against claims to become harder.