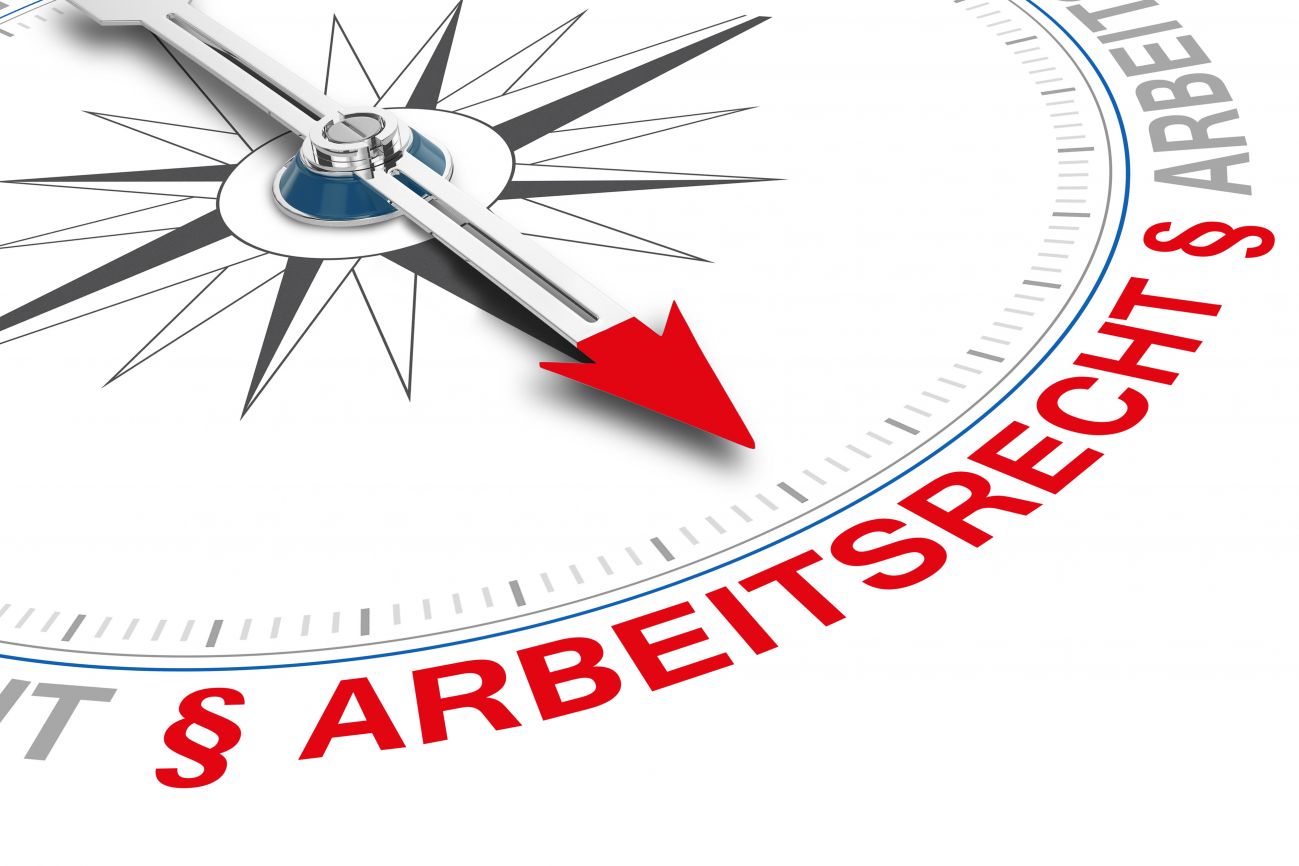 Section 45a of the Labor Market Promotion Act (“Arbeitsmarktförderungsgesetzt - AMFG”) stipulates that employers have to report the intended termination of employment relation-ships above a certain level within 30 days to the regional office of the Public Employment Service (“Arbeitsmarktservice – AMS”). The report must be in writing. The limits to be exceeded for the obligation to report are as follows:

The intended termination of employment relationships have to be reported to the AMS at least 30 days prior to the first notice of termination, unless a longer period is stipulated in the collective agreement. A copy of the report has be sent to the works council (if there is a works council); the report form provided by the AMS requires the works council to confirm receipt of the copy.

If notice of termination is given before the expiry of the 30-day period or without giving any notice at all, it shall be legally invalid.

The Austrian Supreme Court (OGH) dealt with a case in connection with the protection against dismissal pursuant to Section 45a AMFG, in which 10 employees were dismissed. They were employed in an establishment employing approximately 300 workers. The Employer have not reported the dismissals to the AMS in advance. The dismissals affected seven employees who had already reached the age of 50. Due to the age of these seven employees, the employer should have notified the AMS in advance, so that these terminations were legally invalid. However, it was questionable whether the terminations of the other three employees were also legally invalid.

In this regard, the Supreme Court has stated that the notification requirement applies either to terminations that exceed a certain threshold or to terminations that affect at least five employees over the age of 50. Accordingly, the protection against dismissal resulting from the obligation to notify only extends to employees under the age of 50 if the quantitative threshold values described above are exceeded. The reasoning of the Supreme Court is worth to note: therefore, the courts are precluded from taking into account, by way of a broad interpretation, obvious aspects of legal policy that have not yet prompted the legislature to amend the law. A regulation that is merely considered sensible or desirable in terms of legal.

Finally, the Supreme Court came to the conclusion that the protection against dismissal only applied to the employees who are over the age of 50 and the dismissals of the other three employees were not legally invalid due to the lack of notification to the AMS.

However, the reasoning of the Supreme Court implies that, in its view, a change in law is desirable so that such borderline cases are covered by the protection against dismissal pursuant to § 45a AMFG in the future. It will therefore be interesting to see whether and how the legislator will react to this.