Who brings the Easter eggs? 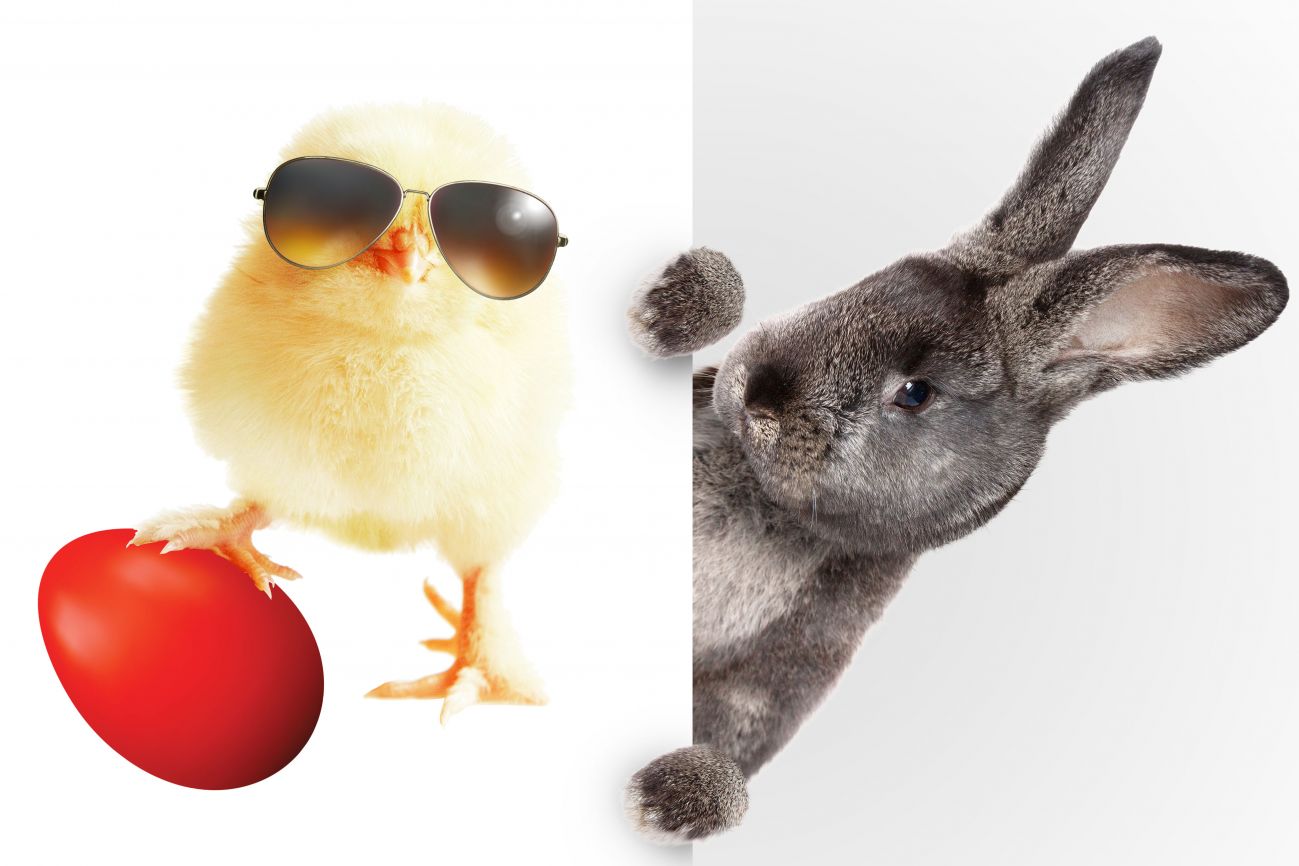 Current developments in the area of supply chains

Depending on the area, it is said that the Easter eggs are brought by the hare, the stork, the cuckoo or the fox. And what do we answer to the children's questions about who brings the Easter eggs? For children, depending on their age, the focus is not on a definite answer, but on the way there, through stories and fantasies. The Easter nest and not the way of the Easter nest to its hiding place, is the center of attention.

And the bridge to the topic of supply chains? Possibly a counterpoint. This is because supply chains are primarily about requiring companies to trace all inputs in the value chain for aspects that are harmful to the environment or violations of recognized labor or social standards.

Global supply chains are facing a challenging future, and not only because of the pandemic and the resulting scarcity of resources. The current European and national legislative projects, which aim to implement the social factor of the ESG criteria, further increase this uncertainty factor. Companies are faced with the challenge of additionally adapting their supply chains on the basis of the legal framework conditions that will apply in the future.

Last fall, the European Union outlined its plans to improve working conditions and social standards in global supply chains. The consultation phase was recently concluded and the results are to be incorporated into a legislative proposal by the EU Commission this year. Germany could not move fast enough on these developments and passed its Supply Chain Act in early March 2021.

EU consultation on new due diligence standards in supply chains

Already in the course of this year, the EU plans to initiate a legislative project to make globally operating companies from Europe socially responsible along their supply chains and at their production sites outside Europe. The public consultation phase has been completed and the EU Parliament recently voted by an overwhelming majority in favor of an owninitiative report, which calls on the EU Commission to create clear rules and laws in the form of an EU supply chain law.

The further roadmap now provides for the EU Commission to publish a proposal for a directive in the second quarter of 2021. According to reports, the draft will pursue two different approaches: On the one hand, concrete obligations for the management of companies in the pursuit of longterm interests are to be provided for. On the other hand, the due diligence with regard to the supply chains is to be regulated with regard to social issues, environmental impacts and human rights. Furthermore, provisions on liability and supervision are to be included. In addition to civil liability, criminal sanctions are also being discussed.

The Framework in Germany

The draft legislation to introduce a German supply chain law was approved by the German cabinet at the beginning of March this year and is expected to be passed by the German Bundestag before this summer. From 2023, all companies with more than 3,000 employees will be covered by this law, and from 2024, all companies with more than 1,000 employees. The legal requirements differ according to the different stages of the supply chain. A distinction is made between (i) the company's own business operations, (ii) direct suppliers and (iii) indirect suppliers. Among other things, companies are required to prepare a risk analysis, establish a risk management system and carry out transparent and public reporting.

If, for example, there is a breach of obligations in the company's own business area, the company is obliged to take immediate remedial action to end the breach and to initiate preventive measures. Furthermore, in the event of breaches of duty, the companies concerned face fines of up to two percent of their global turnover and exclusion from public procurement contracts.

Critics complain that smaller companies in particular, to which the law is not directly applicable, will be significantly affected indirectly. It can be assumed that, in order to ensure their own compliance, large companies will in future demand to a greater extent that their suppliers take their own preventive measures or, if necessary, even prescribe them directly due to the economic power imbalance.

Efforts for a separate national legislative initiative for an Austrian supply chain law have not yet materialized. However, due to the close economic ties between Austrian and German companies, the German Supply Chain Act will undoubtedly have indirect effects on Austrian companies as well. It is to be expected that German companies will also turn to Austrian companies as direct or indirect suppliers in order to fulfill their own obligations, to obtain information regarding the supply chain, to obtain changes if necessary or to dictate requirements in general.

Depending on the position of the Austrian company in the entire supply and value chain, it must be ensured from the perspective of the Austrian company that it is in a position to meet future requirements by transferring these information claims and obligations to its own suppliers. In practice, the use of so-called dynamic integrity clauses has proven to be effective. Such clauses in contracts and general terms and conditions are a method of ensuring the necessary flexibility in the event of future uncertain developments in order to cushion the requirements of partners in the supply chain.

So who brings the Easter eggs?

Happy Easter from the fwp.TEAM!