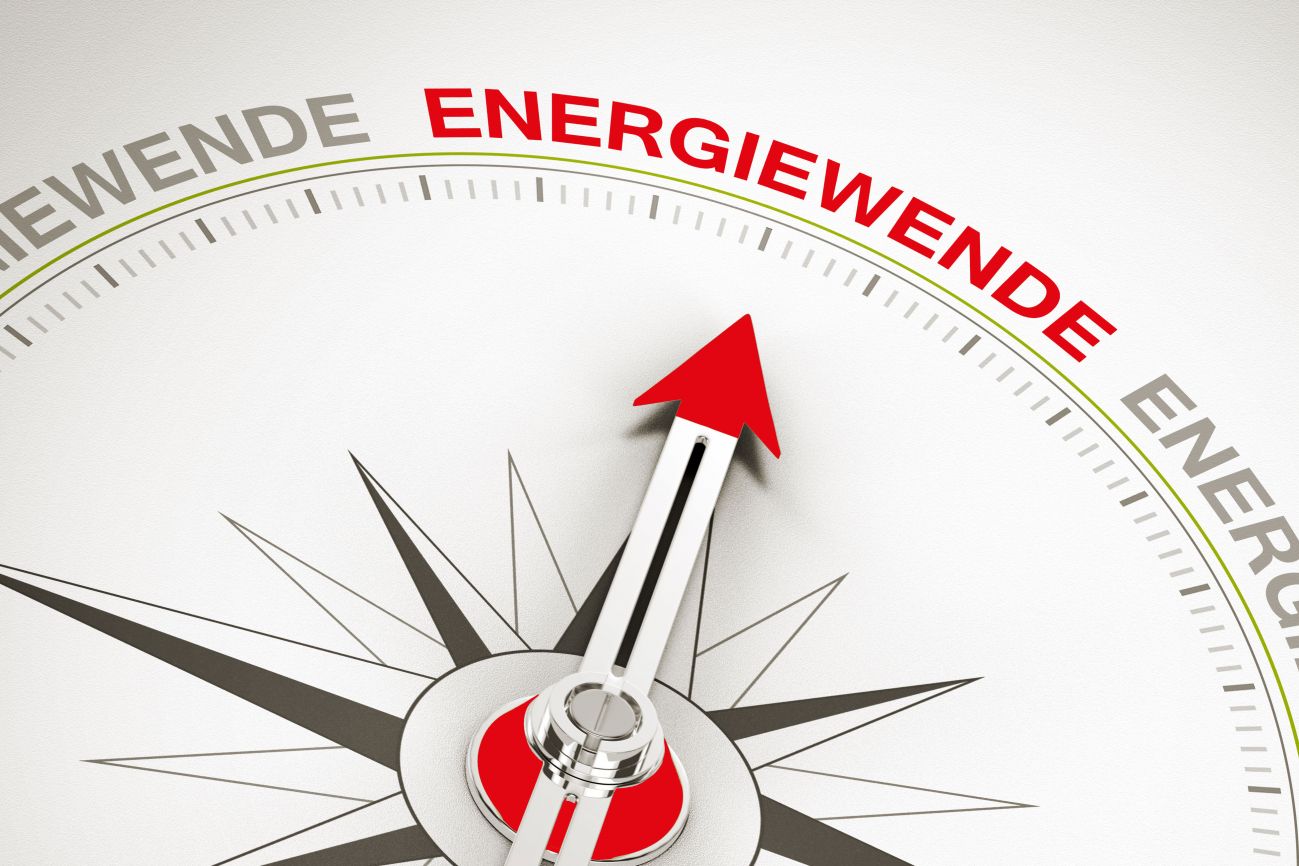 As a significant Austrian contribution to the climate and energy transition with the goal of covering 100 percent of Austria's electricity demand from renewable sources by 2030, the government bill on the draft Renewable Energy Expansion Act Package (Erneuerbaren-Ausbau-Gesetzes-Pakets – EAG Package) was published. Taking advantage of the framework conditions for the new energy communities in the regional and supra-regional area offer opportunities, but also contain numer-ous challenges in the practical implementation. The legislative package is expected to come into force before the summer of 2021.

The Renewable Energy Expansion Act Package (EAG Package), which among other things aims to implement the European Directive on the Promotion of the Use of Energy from Renewable Sources (RED II) and to ensure compliance with the national reference values for renewable energies in accordance with the Governance Regulation, pursues the goal of covering 100 percent (balance) of the total electricity consumption in Austria from 2030 from renewable energy sources. The share of renewable energy sources is to be expanded by 27 TWh, with a focus on photovoltaics with a share of 11 TWh (followed by 10 TWh of wind, 5 TWh of hydropower and only 1 TWh of biomass).

With the EAG Package the legislative package creates a central new law for subsidies for renewable energy sources within the framework of a market premium model (Marktprämienmodell) and through investment grants (Investitionszuschüsse). In addition, the EAG Package provides for the establishment of a Renewable Energy Sources Promotion Agency (EAG-Förderstelle), basic principles for energy communities, regulations for moni-toring and transparency, including provisions on guarantees of origin. The EAG Package also amends the Gas Industry Act 2011 (Gaswirtschaftsgesetz 2011) and the Electricity Industry and Organization Act 2010 (Elektrizitätswirtschafts- und -organisationsgesetz 2010).

Subsidy and Market Premium Models as a Key Driver

A key aspect of the EAG Package is the financial support measures, with a volume of one billion euros targeted per year. These support measures take the form of either one-off investment grants or ongoing, variable market premiums for electricity production to com-pensate for the production costs of electricity from renewable sources and the average achievable market price for electricity. Market premiums are generally to be granted for a period of 20 years.

The market premiums for photovoltaic and biomass plants will be awarded on the basis of competitive tenders, while those for wind and hydropower plants as well as for smaller biomass plants and plants based on biogas will be awarded on the basis of an application system. From the year 2024 the application system for wind power plants can be replaced by a tendering system if more efficient results can be achieved. Investment subsidies will be granted for the construction and expansion of photovoltaic plants and electricity storage facilities, as well as for the construction of new wind power plants up to 1 megawatt, de-pending on the respective ranking and the available subsidies.

The subsidies will be raised in particular by levying a flat-rate subsidy for renewable energy and a subsidy for renewable energy. All final consumers connected to the public electricity grid (with the exception of pumped-storage power plants) will have to pay the renewable subsidy flat rate and the renewable subsidy contribution. Low-income households entitled to exemption from the GIS fee (the Austrian fee for radio- and television consumption) should generally be exempt from the green electricity contributions.

The EAG Package is based on the principle of direct marketing. There is no central office that guarantees the purchase of the generated electricity. The operator or investor of the renewable energy facility must therefore take care of the marketing of the generated elec-tricity himself. Small plant operators (below 500 kW) are exempted from this principle. In addition, there is the possibility of an allocation procedure for failed direct marketing: Pro-ducers of renewable electricity who can prove that three electricity traders have refused to conclude a purchase agreement for electricity from a plant supported under the Renewable Energy Sources Act have a claim against the balancing group coordinator to be assigned an electricity trader for the respective plant.

Energy Communities at the Heart of the EAG Package

Energy communities are associations of one or more electricity producers and consumers for the purpose of generating, consuming, storing and selling renewable energy. Further-more, energy communities can be active in the field of aggregation and providing of ener-gy services for their members, such as charging services for electric vehicles.

In their basic conception, energy communities are primarily geared to citizen and not to entrepreneur participation. Thus, in the case of EEGs, large companies and electricity and natural gas companies as defined by the Gas Industry Act 2011 and the Electricity Industry and Organization Act 2010 are generally excluded from membership. However, there is an explicit exception in the case of EEGs for producers that supply electrical energy to a grid (e.g. wind farm, photovoltaic or hydropower projects): These may participate in EEGs pro-vided they are not controlled by utilities, suppliers or electricity traders as defined in Elec-tricity Industry and Organization Act 2010.

The challenges for new projects but also the inclusion of existing renewable energy facilities in the regime of BEGs and EEGs are manifold. Significant opportunities for design and op-timization exist in particular in the following areas: