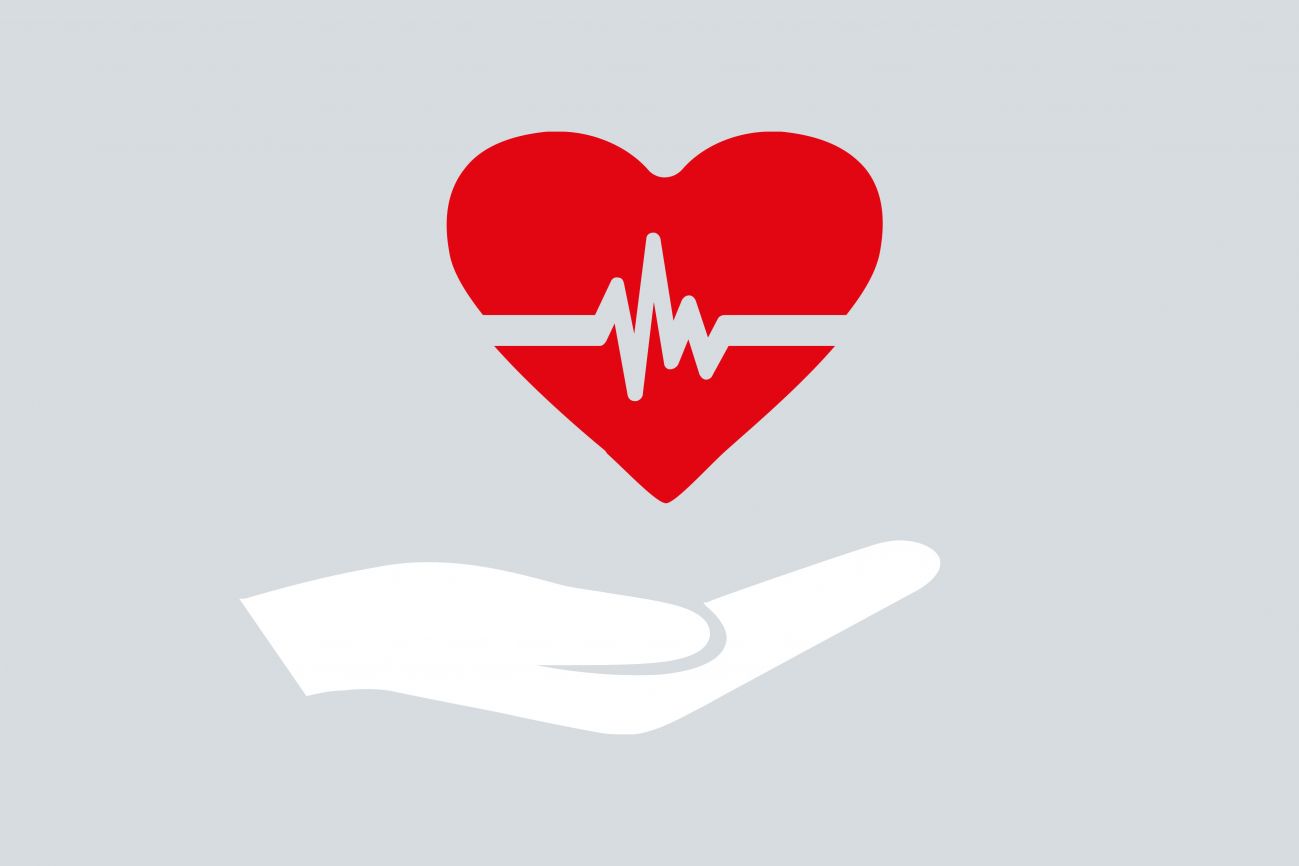 As a result, many policyholders exercised their right of withdrawal several years after the conclusion of their life insurance contract and demanded the reversal of their insurance contracts by means of repayment of the insurance premiums and the insurance tax, including interest. The Austrian legislative body subsequently decided to amend the Insurance Contract Act § 176 (Versicherungsvertragsgesetz, VersVG), according to which, in the event of withdrawal - inter alia - due to missing or incorrect information on the right of withdrawal, the premiums paid for the first year are refunded within the first year and the surrender value is refunded in the second year up to the end of the fifth year after conclusion of the contract. For withdrawals from the fifth year after the conclusion of the contract as well as for the termination or contestation of the insurance contract, §176 already regulated before the amendment of the law that the surrender value has to be refunded. The surrender value indicates the value of an insurance contract from the in-surer's perspective at the time of premature termination and thus includes a discount on the premiums paid - especially in the first few years of the contract term.

In a recent decision, the Supreme Court (Oberster Gerichtshof, OGH) dealt with a case in which a policyholder withdrew from her life insurance policy, which was concluded in 2008, in 2020 because she had neither received a copy of the insurance contract or the consultation protocol nor the binding supplementary declaration containing the withdrawal in-struction. She then demanded the return of the premiums paid, including interest and insurance tax (OGH 16.2.2022, 7 Ob 185/21p):

The Supreme Court referred to the case law of the ECJ (Rust-Hackner et al/Uniqa et al, C-355/18), according to which § 176 treats the cases of rescission, termination and contestation in the same way (reimbursement of the surrender value). This equal treatment deprives the right of withdrawal provided for under EU law of any practical effectiveness.

Accordingly, the Supreme Court qualified § 176 (1) of the Insurance Contract Act as contrary to EU law and it found that the insurance contract must be reversed unter enrichment law.