Preview: The "digital global certificate" for bonds and investment certificates 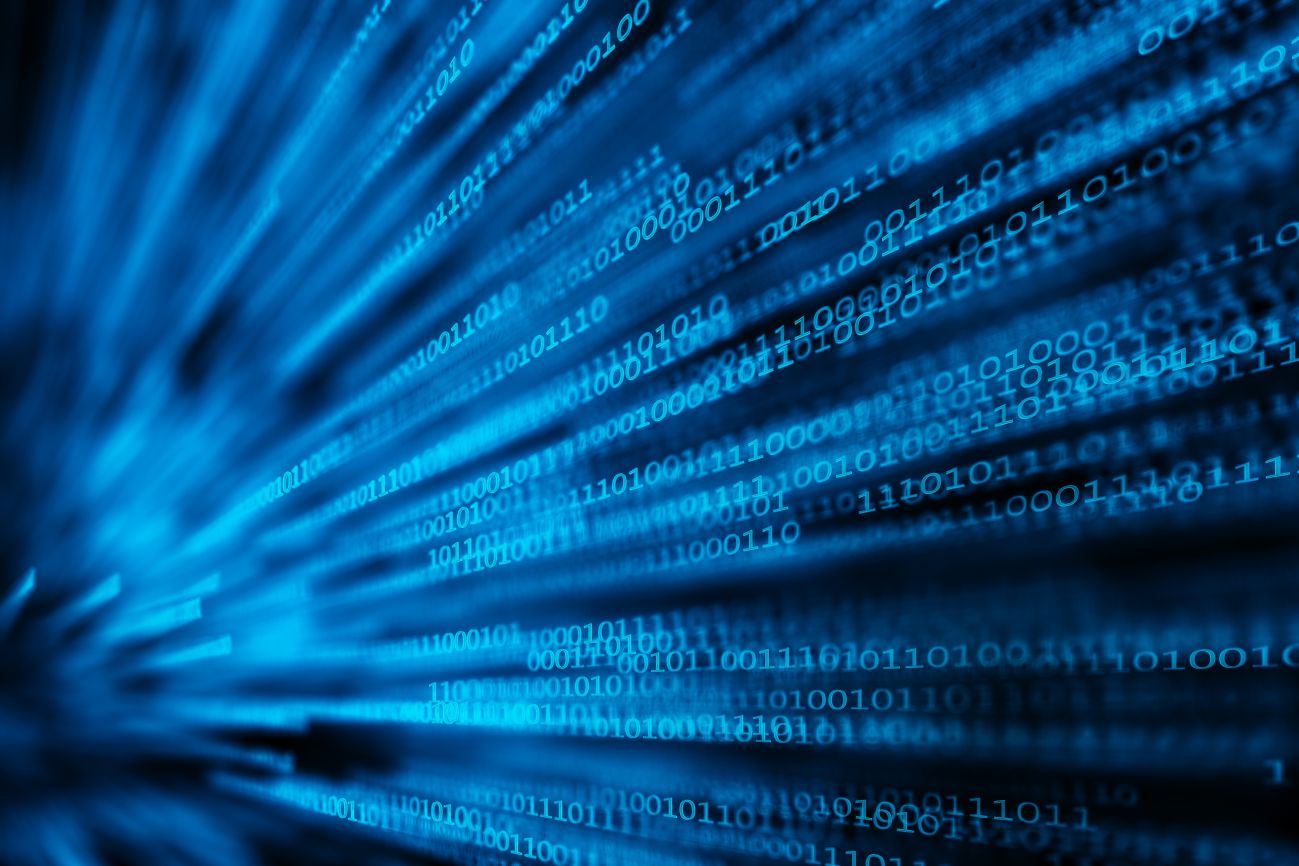 The planned amendment to the Austrian Deposit Act (Depotgesetz) represents a (first) step towards digitization and the removal of bureaucracy in the financial services sector.

Certainly, the creation of a “digital global certificate”, as an additional option alongside the existing physical global certificate, simplifies the securities issuance process, but is only a first - and compared to the German draft bill on the eWpG – limited step towards digitization.