COVID-19: finance update - Deferment of loans for consumers and microenterprises 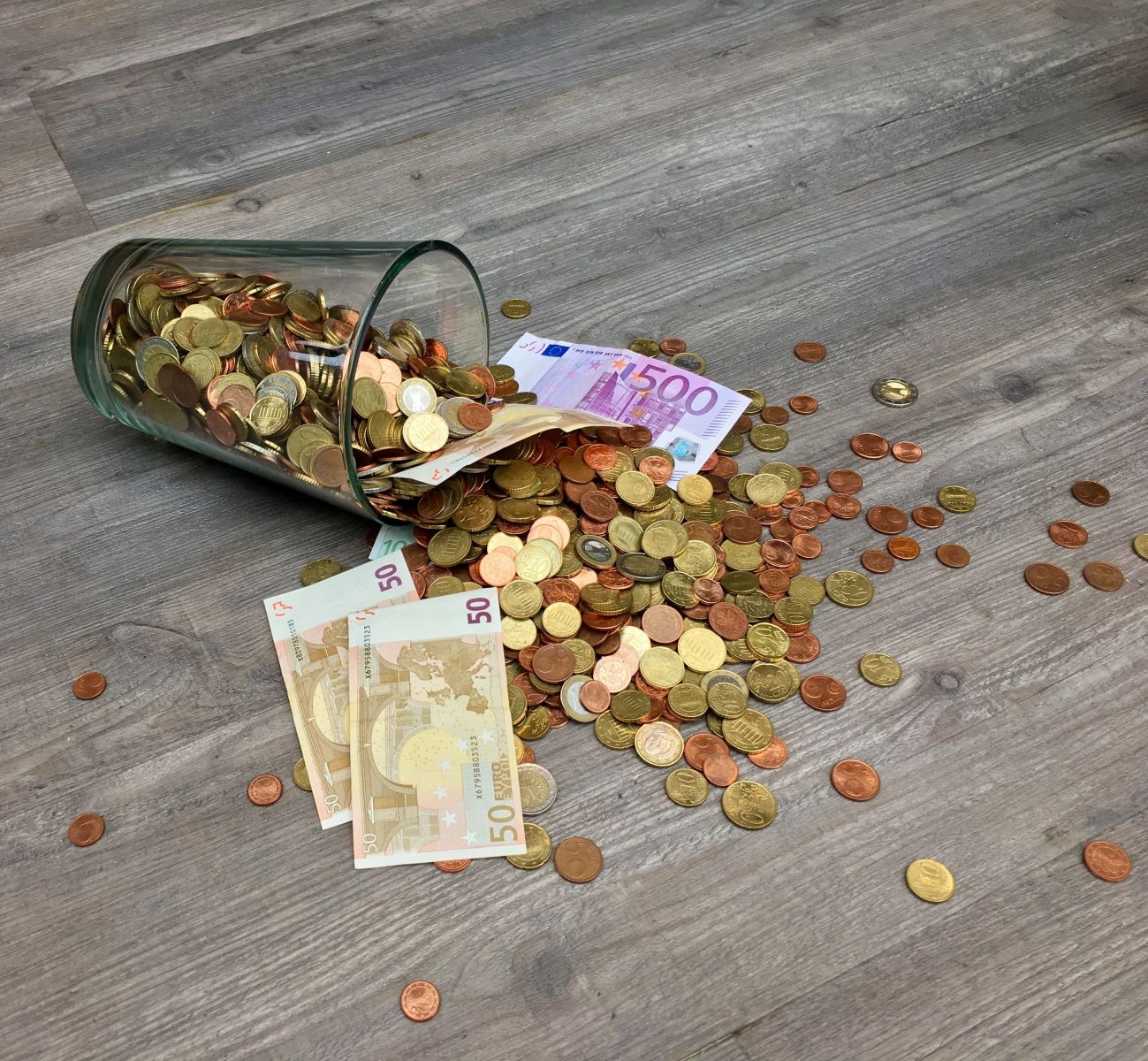 Owing to the COVID-19 pandemic, the liquidity of many borrowers is strained; the same holds true for consumers (for example in cases where the employment relationship has been terminated) and microenterprises (for example those which had to close their business and thus were not able to generate any income until the easing of the measures). This is why, following the example of the German act on mitigating the consequences of the COVID-19 pandemic, the Second COVID-19 Justice Accompanying Act (2. COVID-19-Justiz-Begleitgesetz) was initiated providing for the following facilitations for borrowers.

The act captures loan agreements concluded by consumers and microenterprises before 15 March 2020 but not loan agreements of other borrowers as well as other forms of crediting such as deferments or lease agreements.

The act defines microenterprises by referring to Article 2(3) of the Annex to the Recommendation 2003/361/EC of the European Commission on the sizes of enterprises; according to this definition, a microenterprise is an enterprise which, in the last business year, em-ployed fewer than 10 persons and whose annual turnover and/or annual balance sheet total did not exceed EUR 2 million. Loans from other enterprises are not captured.

The facilitation mainly provides for a deferment of those liabilities of the borrower (repayments, interest or redemption payments) which become due between 1 April 2020 and 31 January 2021 (this period has been extended by two amendments until 31 January 2021); the deferment occurs by operation of law. However, the borrower must request such deferment and evidence, vis-à-vis the creditor, that the statutory prerequisites for such deferment are met.

The deferment shall be granted for a duration of ten months starting with the respective due date of the individual liability. The act clarifies that by being granted said deferment the borrower shall not be considered being in default with the payment of the relevant amounts; thus, the borrower is not subject to the obligation to pay default interest. Consequently, the borrower´s payment obligations are only deferred without him being released from any payment obligations under the lease contract.

The prerequisites for a consumer being granted deferment are that said consumer has suffered income losses due to the COVID-19 pandemic which lead to it being unreasonable for the consumer to pay the amounts owed. Unreasonableness exists in particular in a situation where payment would endanger the appropriate livelihood of the consumer or persons entitled to alimony on the part of said consumer. With regard to microenterprises, a prerequisite for a deferment to be granted is that due to circumstances related to the COVID-19 pandemic said enterprise is not able to make its payments or it cannot make such payments without endangering the financial basis of its business operations.

The above statutory deferment does not affect the borrower’s right to pay the loan liabilities due between 1 April 2020 and 31 January 2021. If the borrower continues to pay the due amounts as agreed, the deferment option will be deemed not utilised.

The borrower may also conclude other agreements with the creditor which enable the borrower to handle its loan in a way which suits its personal circumstances; for instance, a temporary reduction of the loan instalments can be agreed. The act further provides for the creditor offering the borrower a meeting to find a consensual solution and proposing possible support measures; such meeting can take place via means of distance communication.

The creditor’s right to terminate the loan agreement due to default in payment or due to the borrower’s financial situation having significantly deteriorated is excluded until expiry of the statutory deferment.

The creditor shall make a copy of the loan agreement taking account of the deferment and/or the concluded agreements (both for the period until 31 January 2021 and for the subsequent period) available to the borrower. In case of mere deferments (both statutory and agreed, free-of-charge deferments), no additional information obligations vis-à-vis the borrower apply.