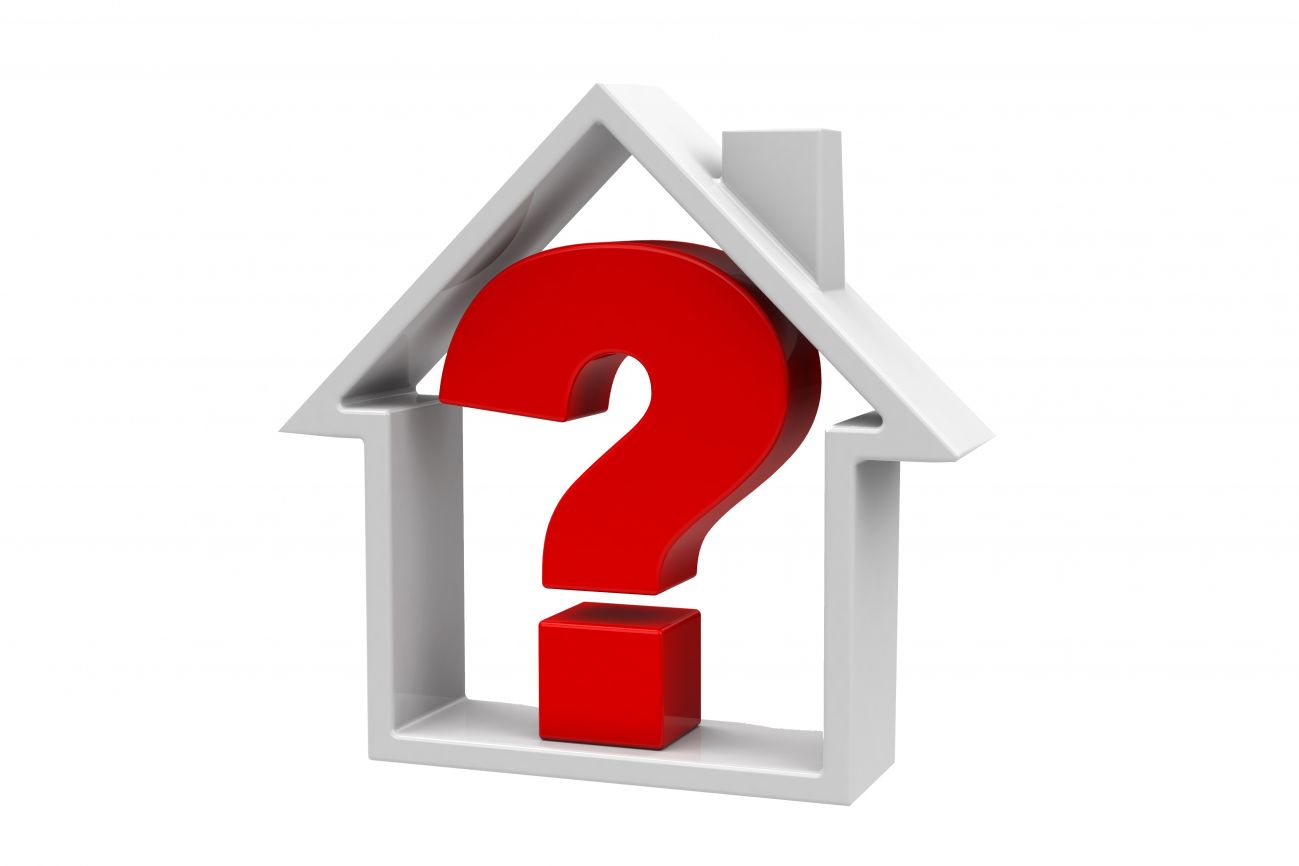 When it comes to construction, there are a few widely-held myths in circulation, such as the belief that minor deviations from zoning plans are not an issue or that there are no limits to the colours you can choose when it comes to painting your house. Here is a brief overview of 5 widely-held beliefs, each with a reality check:

While bricks & mortar may be durable enough, there is no denying the fact that construction projects will, generally speaking, require official approval. Anyone who wishes to initiate planning permission proceedings must submit a written application. Section 73(1) of the General Administrative Proceedings Act (Allgemeines Verwaltungsverfahrensgesetz, AVG) stipulates that the competent authority has to issue a decision on such a request without delay, but in any event no later than within six months. In some cases, the building codes (one for each of Austria’s nine federal states) also provide for simplified proceedings, where, for instance, structural engineering reviews are less exacting. However, the fact remains that all building codes contain provisions for having unapproved construction projects removed again ex officio. In light of this fact, the durability of bricks & mortar seems somehow less substantial.

Still, if your project meets the statutory requirements, the authority will have to grant you permission.

Myth #2: “The mayor is in charge of all building matters”

This myth has more than a “mere grain of truth” to it.

Quite generally, the nine building codes of Austria’s nine federal states govern who is in charge of construction law matters. In fact, it is most frequently the mayor who acts as public authority of the first instance. Different rules apply only in what is referred to as chartered cities (such as Vienna, Eisenstadt, Graz, etc.). The mayor’s responsibility ends once planning permission has been granted. As appeal stages at local community level are on the “brink of extinction”, it is currently most often the regional administrative court that hears appeal on first-instance decisions.

To sum up, the decision on requests for planning permission will lie most frequently with the mayor, while appeals will be handled by the independent administrative courts.

About three years ago, a hotel in Salzburg-Maxglan which had been painted black caused a stir. “As black as death” is what neighbours had to say about the completely black facade while threatening legal action. Were they within their rights?

When it comes to conservation issues, the nine building codes feature general provisions applicable to the outside aspect of buildings. In Vienna, for instance, Section 85(1) stipulates that “the uniform design of the local urban ensemble” must not be tampered with. Zoning plans may (but need not necessarily) contain more specific requirements, providing for a certain colour palette, for instance.

Historic conservation zones, such as Salzburg’s old town or Vienna’s Inner City, are subject to particularly restrictive rules, all the more so when buildings are listed. Changes to such buildings involve detailed specifications from the Federal Monuments Office in a bid to protect existing historic buildings.

Myth #4: “Minor deviations from the zoning plan are not an issue”

The Upper Austrian building code, for instance, stipulates that “the building authority [...] may approve minor deviations from zoning plan provisions”, as long as public interests are not violated. However, it does not say anything about what percentage of deviation would still be admissible.

Ultimately, it is up to the administrative courts to decide which deviations may (still) be deemed minor and which not.

Myth #5: “My plot is on designated building land, so I have a right to build on it”

Where a plot is designated as building land, this by no means implies that you can also build on such property. In answering the question of whether it also constitutes a “building plot” – a question which has to be asked prior to any proceedings for planning permission – the fact of what it has been designated for is only one aspect among many.

To obtain a permit for a building plot, your plot must be what is called “serviced” (Erschließung): the property must be objectively suitable, in terms of location, size and form, for the type of building you plan to erect on it.
Having your plot designated as building land is therefore not the same as having it qualified as suitable to be built on.