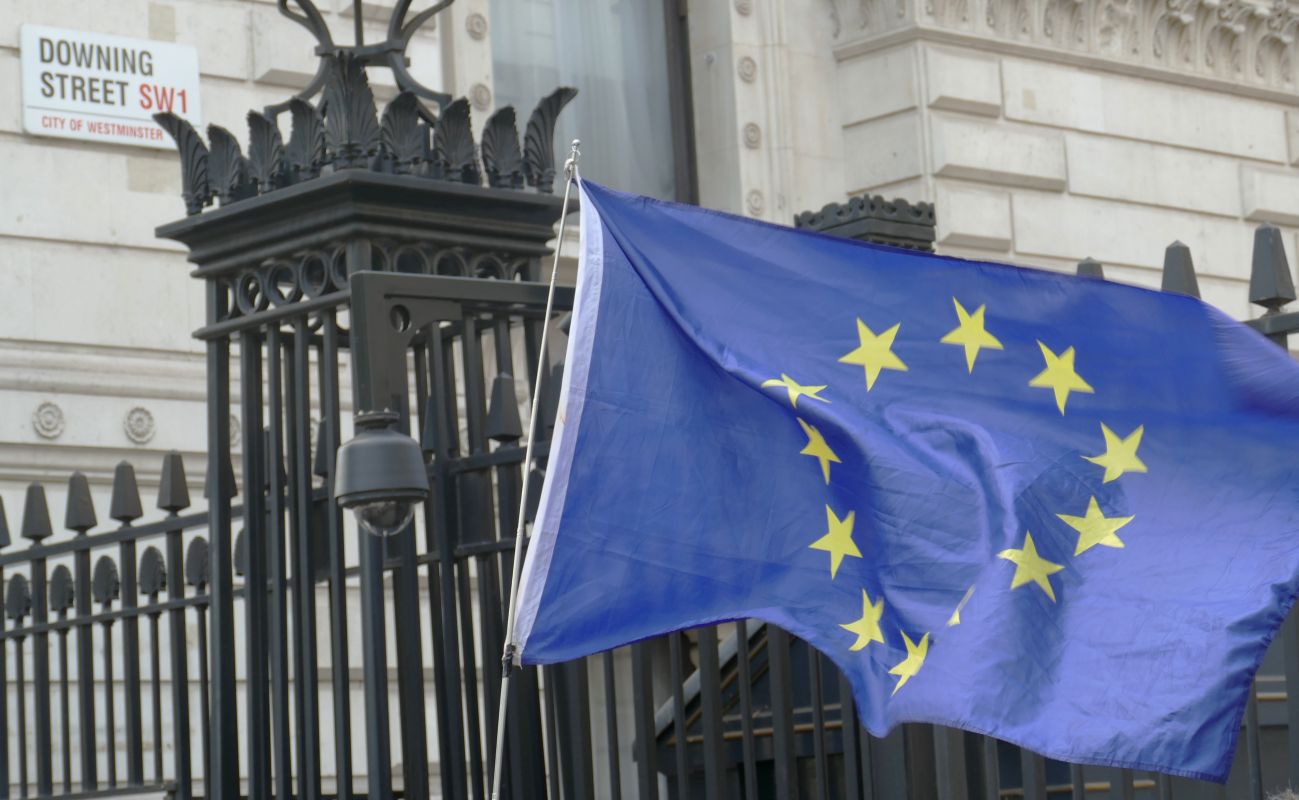 The United Kingdom’s exit from the EU is scheduled to take effect as of 29 March 2019. While the political negotiations on ending the old and shaping the new relationships are under way, the outcome remains open. A “hard” Brexit – that is to say a total break-away from the EU without any clearly agreed upon rules – is not inconceivable. In fact, it is highly likely that many of the numerous topics will remain unregulated.

Leaving the hard way – after concluding no treaty at all or just one that does not cover each and every issue – will reduce the United Kingdom to third-country status. There is one very specific area of corporate law where Austria, too, will be hard hit by such a development: the popular private limited company (Ltd.) having its central place of administration in Austria is at risk.

If one were to follow the modified real seat theory, even greater problems would ensue in practice, as, under this theory, transformation into a legal form used in the country where the company has its registered address would be the logical consequence. While the company would be deemed to have legal capacity and capacity to be a party to legal proceedings, it would be considered a partnership under domestic law. This means that shareholders would become personally liable partners!

There is no discernible tendency in the case of third countries for the Austrian or European legislators to move from the real seat theory towards the incorporation theory, under which the jurisdiction of the country of incorporation is and remains the one relevant for the company.

Brexit thus poses the threat of many “Austrian” limited companies being either struck off the register or being re-qualified as partnerships, with shareholders becoming personally liable partners. Forward-looking planning is called for in these circumstances, as it takes time to come up with counter-measures – and on 30 March 2019, it may already be too late.