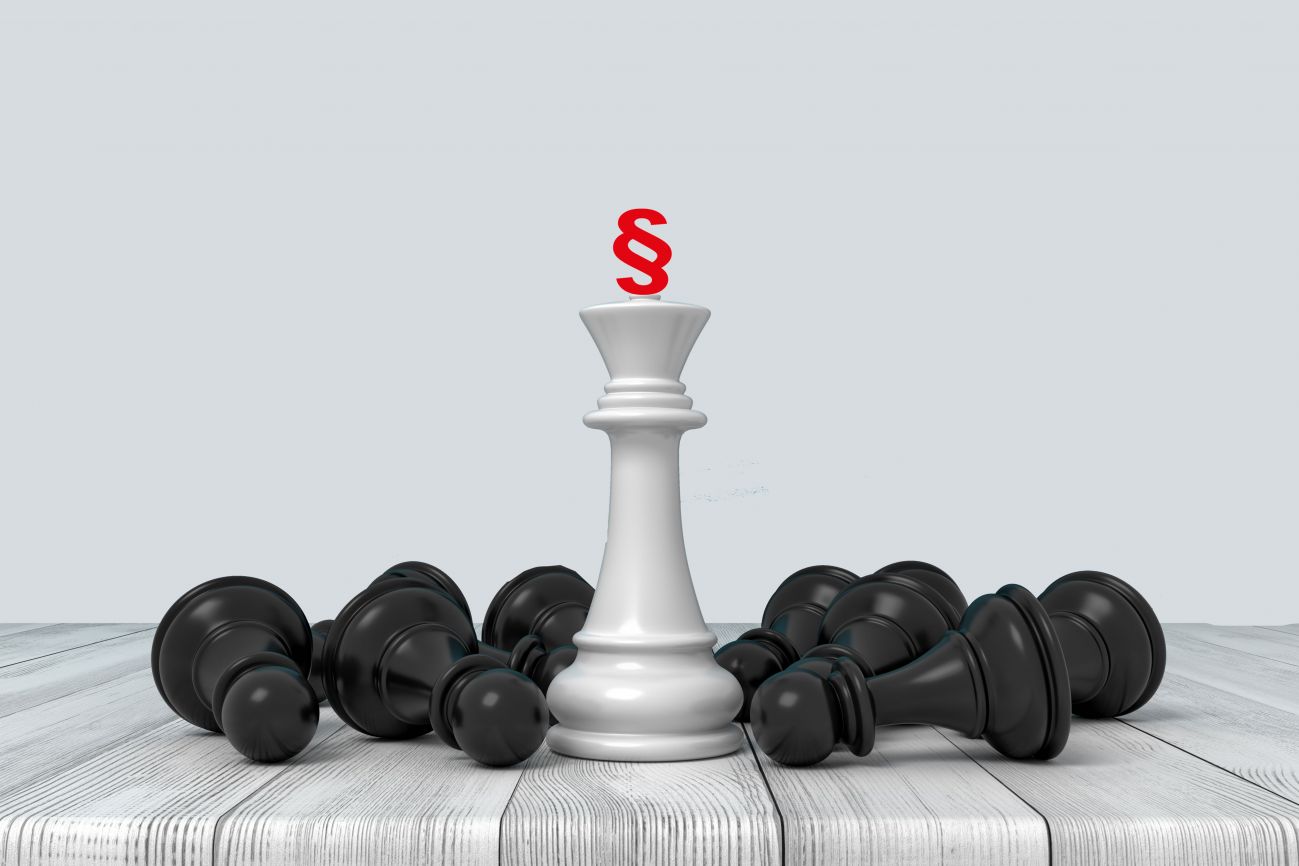 In order to resolve their legal disputes parties not only can resort to state courts. They also have the option of referring the legal dispute to an arbitral tribunal on the basis of an arbitration agreement. The arbitral tribunal – depending on the arbitration agreement – does not consist of a state judge, but of one or three arbitrators. In the latter case, usually one arbitrator each is appointed by each of the parties. The appointment of the chairman may also be reserved to an agreement by the parties.

Therefore, one of the advantages of arbitral proceedings is to be able to ensure that the dispute is decided by persons who not only have the legal expertise but also, to a greater extent, the technical expertise. For example, it makes sense to appoint arbitrators to decide a dispute arising from an M&A transaction who also deal with M&A transactions and their intricacies in practice.

In addition, a significant advantage of arbitral proceedings is that they can be conducted faster and more efficiently than state court proceedings, as arbitral proceedings are not subject to the rigid state court procedural rules. This is achieved, inter alia, by the fact that arbitration institutions such as the International Chamber of Commerce (ICC) or the Vienna International Arbitral Center (VIAC) actively endeavor to establish simplified and expedited procedures aimed at the fastest possible conduct of the proceedings.

Within the framework of these expedited proceedings the requirement of having a hearing is partially waived. In practice it happens that the facts on which the arbitral proceedings are based are undisputed, or the facts can be sufficiently established by the submission of documents. In this case the conduct of a hearing would hardly have any additional value and would only result in a loss of time.

The arbitral award then needs to be issued within six months after the case management conference has been conducted. The latter must take place no later than 15 days after the file has been transmitted to the arbitral tribunal.

Art 3 para 5 of Annex VI to the ICC Rules then expressly states that the arbitral tribunal, after consulting the parties, may decide the dispute solely on the basis of the documents submitted, with no oral hearing and no examination of witnesses or experts. This provision provides for a massive acceleration potential, which is particularly effective in those cases in which no relevant issues of fact need to be clarified or the relevant facts can already be sufficiently established by the submission of documents.

If the parties do not want an expedited procedure, they must agree so in the arbitration agreement. After the conclusion of the arbitration agreement it is only possible to file a motion with the ICC Court of Arbitration. The ICC Court is then free to determine that an expedited procedure is not appropriate on the basis of the individual circumstances of the case.

These agreements are admissible, since Section 598 of the Austrian Code of Civil Procedure provides that, unless the parties have agreed otherwise, the arbitral tribunal shall decide whether there shall be oral hearings or whether the proceedings shall be conducted in writing. If the parties have not excluded an oral hearing, the arbitral tribunal shall, at the request of a party, provide for such a hearing at an appropriate stage of the proceedings. From this it follows that the requirement of an oral hearing may be waived by mutual agreement.

If the requirements for expedited proceedings are not met, it is a popular delaying tactic to present new evidence in the course of the proceedings, request that new witnesses shall be heard, or to assert new claims and to request that there shall be an oral hearing on these issues. The potential for delay resulting therefrom is enormous. Depending on the location of the arbitrators and their workload it can already be very difficult to find a common date in a timely manner. Such dates then also need to be possible for the parties and the witnesses, if any. It is obvious that the party willing to obstruct has a wide field of opportunities here.

Nevertheless, arbitrators up to now have been very cautious in denying requests for oral hearings in order to avoid the risk of the award being set aside. According to Section 611 para 2 no 2 Austrian Code of Civil Procedure, an arbitral award may be set aside if a party has not been able to present its case or, in other words: if it has been deprived of its right to be heard. This position was supported by a decision of the Austrian Supreme Court of 30 June 2010 (7 Ob 111/10i). In this decision it was clearly stated that the arbitral tribunal's failure to comply with a request for an oral hearing regularly constitutes a ground for setting aside the award within the meaning of Section 611 para 2 no 2 Austrian Code of Civil Procedure. This decision was primarily based on the obligation to have an oral hearing resulting from Section 598 Austrian Code of Civil Procedure.

Recently, however, the Austrian Supreme Court has put this position into perspective. In its decision of 15 January 2020 (18 OCg 9/19a), the Austrian Supreme Court stated that its previous position should in principle be maintained. However, the arbitral award is not to be set aside if the request for a hearing is filed at a point in time that is no longer appropriate. In addition, the purpose of an oral hearing needs to be considered. The hearing shall enable the parties to present their positions orally and, if necessary, to hear witnesses. If none of these purposes is fulfilled, the conduct of the hearing would be a mere formality.

In the decision of 2 March 2021 (18 OCg 10/19y), the Austrian Supreme Court confirmed and specified these principles. The duty to have a hearing is not violated if the request for the oral hearing is filed too late or obviously with the intention of obstructing or delaying the proceedings. In the specific case also the purpose of the hearing did not require a different assessment. The party requesting the setting aside of the arbitral award (appellant) had extended its claims in the course of the arbitral proceedings and requested an oral hearing for this purpose. At that time, however, the facts relevant for the assessment of the claim had already been the subject of an oral hearing. After the appellant upon request of the arbitral tribunal had not submitted any substantiated arguments on the purpose the hearing, the arbitral tribunal was justified in refraining from conducting another oral hearing.

With this line of case law the Austrian Supreme Court has significantly strengthened Austria as a location for arbitral proceedings and clearly rejected delaying tactics consisting in the (belated) request for meaningless hearings. With the Austrian Supreme Court‘s line of reasoning it is now possible for arbitral tribunals to refrain from conducting oral hearings which are unreasonable or which were requested merely with the intention of delaying the proceedings.